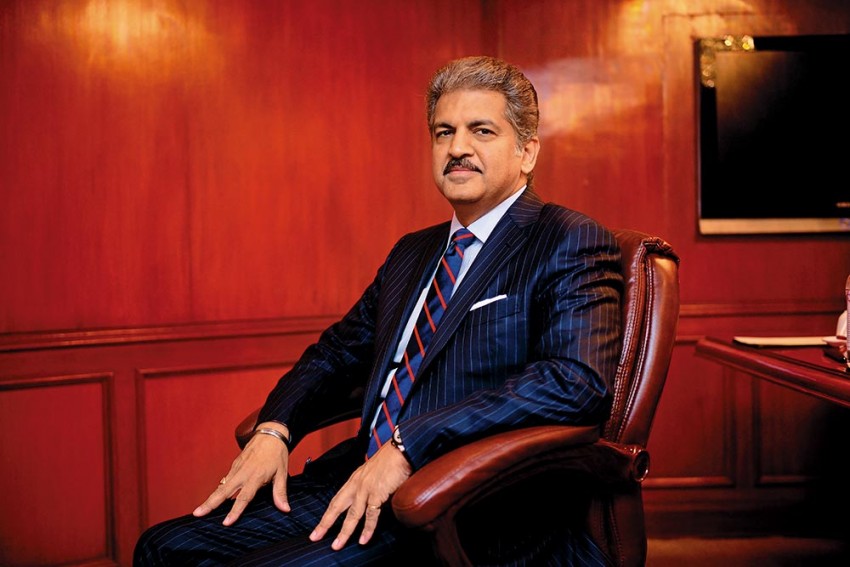 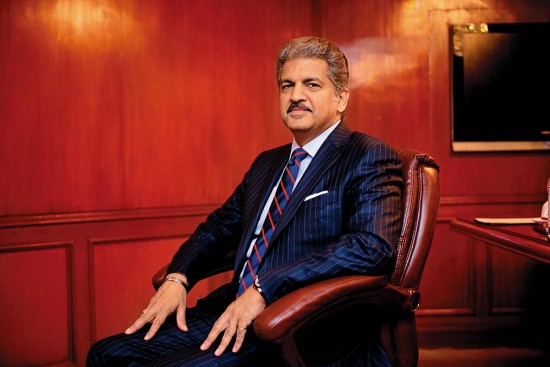 The Mahindra Group, set up in 1945, had concentrated on steel, automobiles and tractors in the following years. Recent decades saw a bold foray into IT, hospitality, financial services and aerospace. The group is now worth $17.8 billion. Much of its transformative expansion is due to the vision of Anand Mahindra, 61, executive chairman of the group. Today, the group employs over 2,00,000 people across the globe.

The group’s flagship company, Mahindra & Mah­indra, is a leader in the tractor and utility vehicles space. Mahindra started his career at Mahindra Group with Mahindra Ugine Steel Company Ltd., as executive assistant to the finance director and in 1989, was appointed its president and deputy managing director. In August 2012, he took over as chairman and MD of the Mahindra Group.

A graduate from Harvard College and Harvard Business School, under Mahindra’s stewardship, the group has also grown inorganically through acq­uisitions such as Ssangyong Motors, Reva Electric Car Company, Satyam Computer Services, Peugeot Motorcycles, Gippsland Aeronautics, Aerostaff Aus­tr­­alia, Holiday Club Resorts, and Pininfarina SpA. Mahindra was named in Barron’s List of Top 30 CEOs worldwide (2016) and Fortune magazine’s list of the World’s 50 Greatest Leaders (2014). “Indian companies must adopt the Make in India slogan and examine how we can become generators of tec­­hnology ourselves,” Mahindra had said in 2015.

Mahindra has served on several influential bodies, both national and international. These include the Global Board of Advisors of the Council on Foreign Relations and World Bank Group’s Advisory Board for Doing Business. He has served on the board of the National Stock Exchange, and has been the president of CII. An incisive commentator, Mahindra has over 4.1 million followers on Twitter. An aficionado of the arts, he is a patron of the Blues scene in Mumbai, through the Mahindra Blues Festival; while his interest in theatre finds expression through META (Mahindra Excellence in Theatre Awards).