Anand Kumar: Creating 30 Geniuses At A Time | By Vikas Bahl

More and more people today want to do what the Super 30 founder Anand Kumar is doing, says director Vikas Bahl. 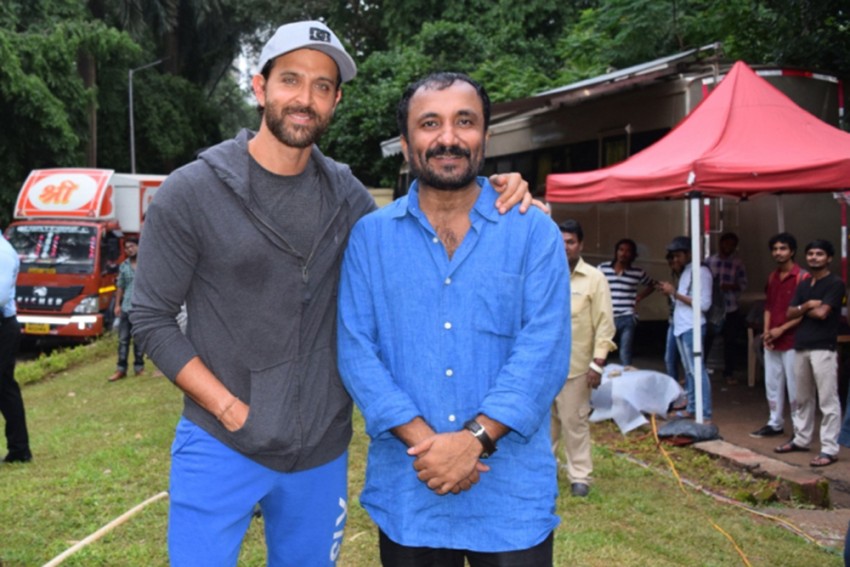 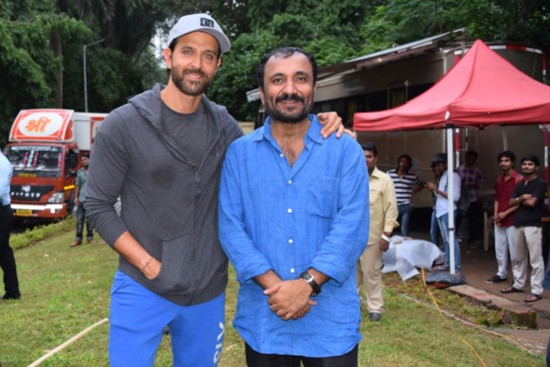 In this column, film director Vikas Bahl writes on Super 30 founder Anand Kumar. "Anand Kumar is an inspiration for students, teachers and parents. I wanted to know more about how he does it—in his words, “creating 30 geniuses at a time," Bahl writes.

Being a professional, I understand the importance of education and know how vital it is for the development of the whole world, including our country. Education is the foundation of making this country into what we want it to become. It is much more important than anything else, be it business or technology. Everything else will happen if our education system is right. When the British came to India, they said the only way to take over this country is to destroy its education system. I think it is high time we got our education system back in order. Education has to be provided to each and every person in India. It should be as basic as breathing air.

Anand Kumar, founder of the Super 30 institute in Patna, mentors underprivileged children for admission into the coveted IITs. He is contributing his extraordinary bit towards education in the country. He is an inspiration for students, teachers and parents. I wanted to know more about how he does it—in his words, “creating 30 geniuses at a time”.

In a country like ours, it may appear to be a small thing, but it has had a magnificent impact on our society because more and more people want to do what he is doing. I thought it was extremely important to tell his story. If there was one biopic I really wanted to make in my life, it had to be his.

Anand sir’s life is more glorious than what a ­biopic can ­capture in two hours. Hrithik Roshan, who plays Anand sir in Super 30, ­immediately ­related to the ­latter’s struggle.

There are many facets of Anand sir’s life that people are not familiar with. To begin with, he is such a fun person. And that fun transfers to the way he teaches in his classroom. He converts education into entertainment and makes it relevant. That is why his students turn out to be so brilliant. I talked to him, stayed with him and closely observed how he interacts with his pupils. That is how I realised what makes him such a fantastic teacher and how he creates such amazing pupils year after year. I have had many sessions with Anand sir—before the launch of Super 30, during its ongoing shoots and so on. Whenever I want to talk to him, all I need is pick up my phone.

Super 30 is my life right now. It is not just a movie I am making in my career. It is a big responsibility towards Anand sir, his students and anybody else who is inspired by his life story. It was a life-changing moment for me when I met his students. I have met most of the students from his last two batches.

Honestly, Anand sir’s life is more glorious than what a biopic can capture in two hours. What he has gone through in his real life—going without food for days, facing all kinds of hardships—is what makes it a saga of big struggle. I hope I am able to tell his story and capture the essence of it well in the film.

Hrithik Roshan, who is playing Anand sir in the film, has done a phenomenal job. He was really happy when we took the project to him. He is the kind of person who easily connects and empathises with people. He immediately related to Anand sir’s struggle. He has played beautiful characters in his career, but this one is certainly different. Super 30 is scheduled to release early next year. I hope, wish and pray that Anand sir becomes a force that creates many more agents of change in the country, even as he continues to be the inspiration he has been over the years.

Vikas Bahl is the director of Queen and is making Anand Kumar’s biopic, Super 30