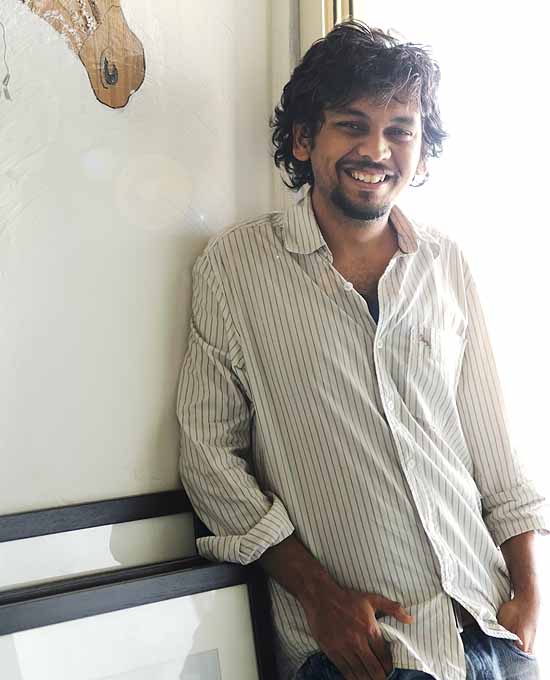 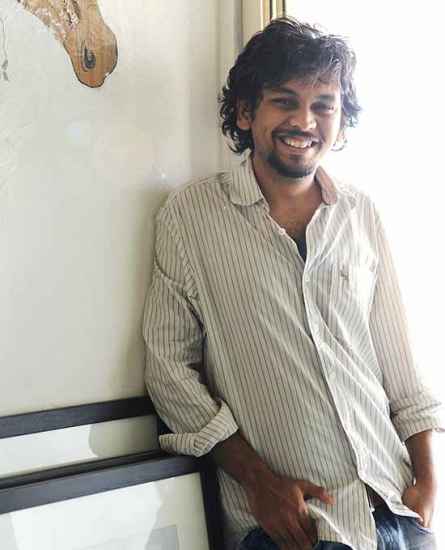 What is the Paradox of Theseus that the film is based on?

The Paradox of Theseus argues whether an object which has had all its components replaced remains fundamentally the same object.

How tough was it translating the philosophy into a film format?

It was challenging. The philosophy needs to be thought of in terms of images.

There are some unique locations in the film; how long did production take?

About two-and-a-half years. It’s mostly shot in Mumbai and there are some never-before-seen locations of the city.

How are indie movies doing? Is there more space for distribution?

One has to start looking beyond indie versus mainstream cinema. What needs to be discovered is a space for films not following Bollywood. There’s an audience thirsting for such cinema.

How did you get Kiran Rao on board?

She watched the film during a screening at the Russian Centre of the Enlighten Film Society. She fell in love with the concept.

If not for her, it might have been difficult for the film to enjoy a theatrical release in India?

You’ve been associated with theatre as well.

I have been part of Avikal, the theatre movement, and was also part of plays like Sugandhi and Prithvi. The evolution of theatre in India, however, has been limited.

How has the international response to The Ship of Theseus been?

Does it get easier for you from here?

Sort of, though the challenge is not about the market. One must invest more time in thinking about the content and craftsmanship of the film.

Work’s in progress for my next film Tumbad, and Kiran’s upcoming film.