An Issue Of Adarsh 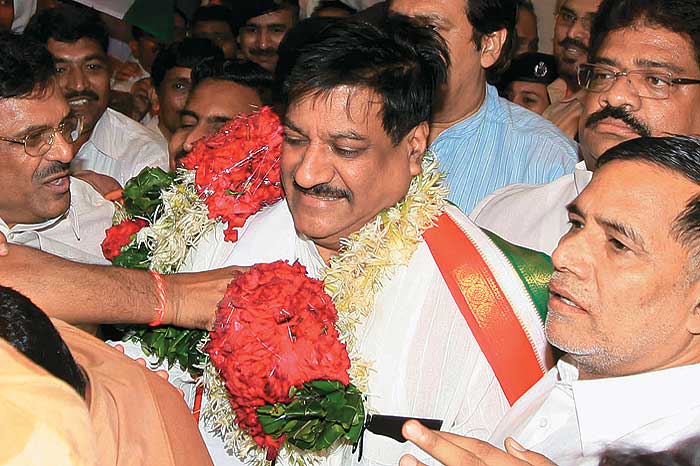 At the end of long and drab corridors, after the ante rooms and the mandatory couple of staff rooms, on the sixth floor of Mantralaya lies the chief minister’s office. Prithviraj Chavan, the latest incumbent, may be unfamiliar with the layout but amongst his earliest challenges will be to lay down an unspoken policy on who will enjoy unrestricted and unlimited access to the CM’s chamber. This will play a large role in determining if he, now known as ‘Mr Clean’, will retain the image when he demits office.

Over the last decade or so, influential deal-makers (and deal-breakers), top builders and real estate developers, their agents and managers, representatives of powerful industrialists and the like have had easy access and audience with successive CMs. Ashokrao Chavan, the man who was axed as CM this week in the wake of his role in the controversial Adarsh Society, had attempted to restrict access in his early days. But like his predecessors, he too had retained the urban development department (known euphemistically as the cash-cow department because it has the last word on land and land-related policies) which meant a certain degree of comfort with a slew of land lobbyists. If Prithviraj Chavan decides to retain control of the department, he will have to revisit the visitor’s list for the sixth floor.