To be sure, it has to come from the police. But society can help. 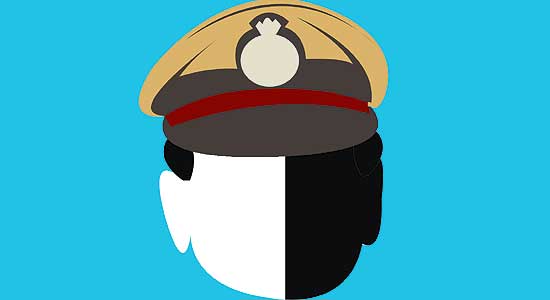 Some weeks back, I was at the Tata Institute of Social Sciences, Mumbai, to deliver the annual Kumarappa-Reckless talk to an enlightened audience of students, researchers and professors. The media was also present in good strength. The lecture was in memory of two eminent scholars in the field of criminology who had graced the portals of this hallowed institution, which has produced many research papers of international quality. Past speakers included the well-known Kiran Bedi, so I was flattered when I received an invitation to deliver the talk. I was asked to speak on how national security concerns could be addressed without affecting the fundamental rights of the individual. This was a weighty, yet tricky, subject. It could trick you into making contentious statements that could lead to your being branded either a brutal enforcer of law or an airy academician. I was determined not to fall into that trap.

I discoursed on how disturbed conditions in our neighbouring countries could affect our national security. I also referred to some fissiparous trends in the northeast that could endanger India’s integrity. My message was that the police and the intelligence agencies were doing a difficult job in fighting terrorism and that it was a delicate balance they were seeking between strict enforcement of the law and adherence to human rights. In passing, I mentioned Guantanamo Bay and the scandal surrounding CIA’s use of torture against terror suspects and pointed out that our record was relatively clean. In a self-congratulatory mood, I sought to impress on my listeners that I had always put my foot down against the use of third-degree methods and how I was therefore branded a “softie” by my colleagues.