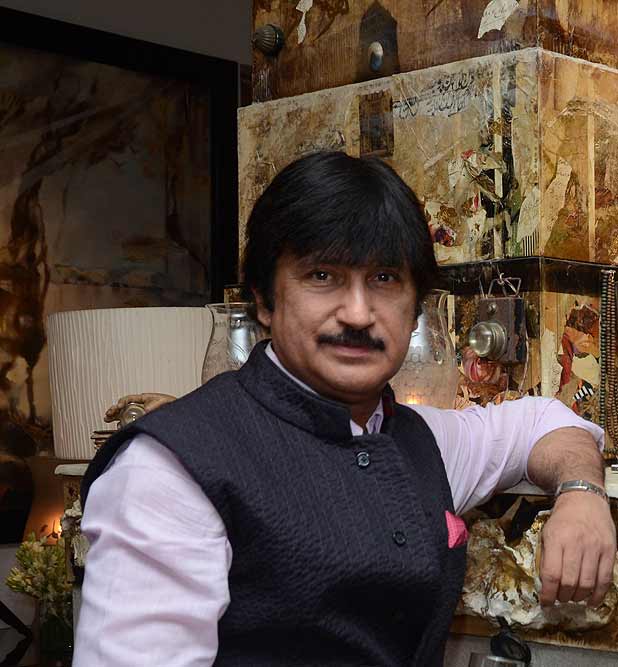 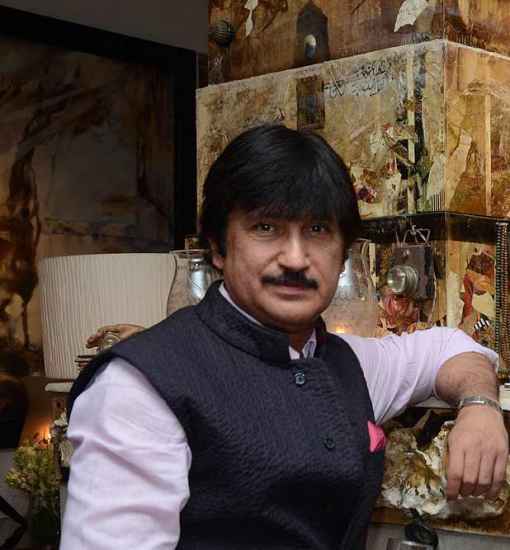 Tell us about the relationship between the two American icons?

Sinatra loved Jack Daniel’s so much that he became its self-appointed ambass­ador. He'd stop in the middle of a concert and say, “Let me rejuvenate myself with the nectar of the gods.”

Didn't Sinatra go down with a bottle even in death?

He always had a Jack by his side. So much so that Sinatra’s daughter pla­ced a bottle in his coat pocket saying: “One for the road”.

Was it his family who suggested Select?

They’ve helped with the imagery and packaging. His son says a Daniel’s was the most favourite part of his father’s life; it’s an appropriate tribute to him before his 100th birthday in 2015.

Isn’t Sinatra too much of an American icon?

Sinatra became a symbol of American culture and lifestyle, but transcended the US.

Was he an unsolicited Daniel's ambassador?

Sinatra became the ambassador for a brand when there were none. He designed a Jack Daniel’s club logo on blazer pockets and would talk about Daniel’s at his concerts. Can you imagine Justin Bieber doing that today for free?

Similarities between Jack and Frank...

Both men chased modern trends and didn’t want to be stuck in the ’50s-60s B&W world.

But didn’t Sinatra also sing “to get away from it all, but not too far away”?

Sinatra had an equal capacity for sadness and elation, but could find a way into people’s hearts with his thorough compositions.

The Sinatra Select barrels are first grooved and then charred.

Sinatra Jr might raise a toast to his father’s life, with Sinatra Select.