In Amphan, I have seen the biggest screenplay ever. It’s been a harrowing experience but humbling too. It’s time to accept nature’s fury and move on, writes National Award-winning Actor Rituparna Sengupta. 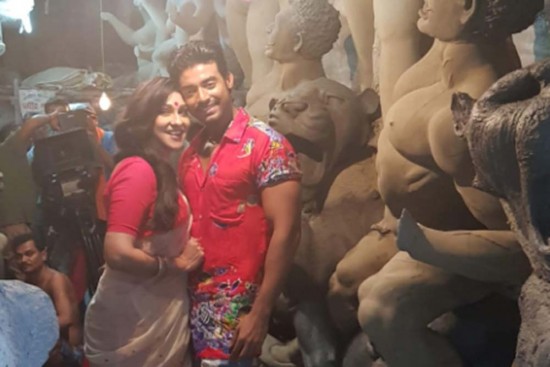 I sometimes wonder why cyclones often have bizarre names. Fani immediately reminds one of a serpent and its deathly fangs. Amphan, pronounced ‘um-pun’, means sky in Thai. As actors, we accept or reject movies on the strength of a script. But why an apparently innocuous name like Amphan—a name that Thailand proposed in 2004—decided to strike a rather laidback and benign city like Calcutta confounds me. Mother Nature probably wanted to test the City of Joy’s limit of perseverance.

The sheer destruction that Amphan has left in its wake is there for all of us to see, but the emotional distress it has caused is unimaginable. The city has lost over 5,000 trees—that’s almost an entire generation gone. It is bound to upset an already tottering ecosystem. Trees are the hallmark of some of Calcutta’s streets. The Southern Avenue, for example, is probably the leafiest road in south Calcutta. It abuts...