Pakistani journalist Amir Mir on his book, The Bhutto Murder Trail: From Waziristan to GHQ 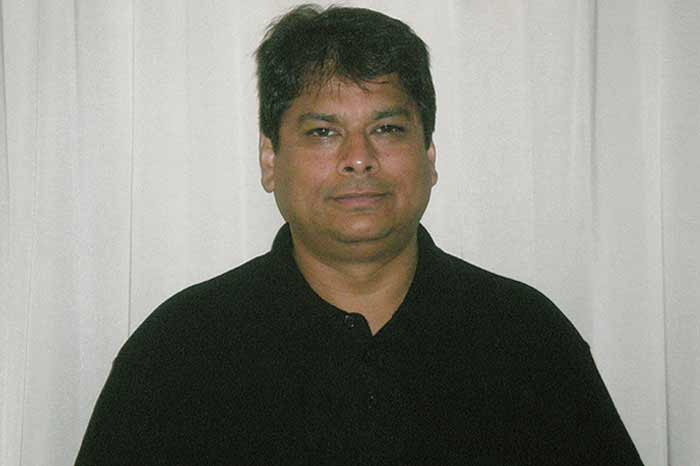 When did you last meet Benazir Bhutto?

Five weeks before her assassination. But we exchanged e-mails hardly five hours before her death. She was in high spirits.

Did she name Musharraf as the person to be blamed if she were to be assassinated?

Yes. During our last meeting in Lahore, she said twice, “You can name Musharraf as my assassin if I am killed.”

Musharraf has been chargesheeted in the assassination case. Do you feel vindicated?

Definitely. My conclusion was based on extensive research and investigation.

Has Musharraf been blamed because of acts of commission or omission? Did he actually plan the assassination?

Musharraf has been charged with abetment in the murder; investigators concluded that he had prior knowledge of the assassination plot.

The Pakistan army and the ISI.

Do you think people from Benazir’s party too could have played a role in killing her?

I don’t think so, they were not in power.

Do you think Zardari has the resolve to pursue her killers?

He is trying his best, but is facing resistance from the establishment.

Television footage showed a person firing at Benazir after her last rally. Who was he?

Investigators believe he was Saeed alias Bilal, a resident of South Waziristan.

What did Benazir symbolise for Pakistanis?

Why did you refuse to accept an award from Musharraf when he was president?

How could I have agreed to accept the award for the best investigative journalist from a dictator who had trampled upon the constitution of my country?