‘Amartya Has A Phobia About Me’ 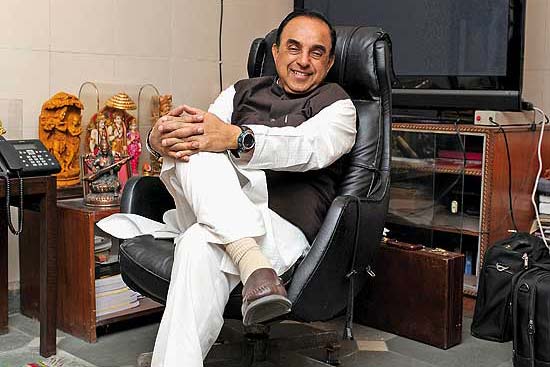 What’s your take on the OIS decision?

It’s the left-wing loonies and the jehadi sections in academia who are behind this. Most universities in the West, having lost money in the stockmarket, are now heavily dependent on funding from West Asia to run their institutions. But I’m happy for the publicity.

Is it also disillusionment with the Modi reg­ime for the attacks against minorities?

Modi is considered more liberal than me in the West. My speech was on the economic gro­wth of India. I don’t know what they mean by a hate speech. What I said on the mosques is well-documented and a number of scholars in West Asia agree with me on that.

Your petition against Dr Amartya Sen for “mismanagement” of the Nalanda Univer­s­ity, could this be a factor?

It may well be. He’s had a phobia about me from the time I returned from Harvard. A British lady has also suggested something similar in her blog, as has been reported.

You once staged a dharna against the Hash­i­mpura killings. What’s your stand now?

I almost died sitting on a dharna for Has­hi­m­pura. The NGOs are trying to hijack the issue now. For me, the more important question was: who had ordered the killing? But no one seems to be interested in that.