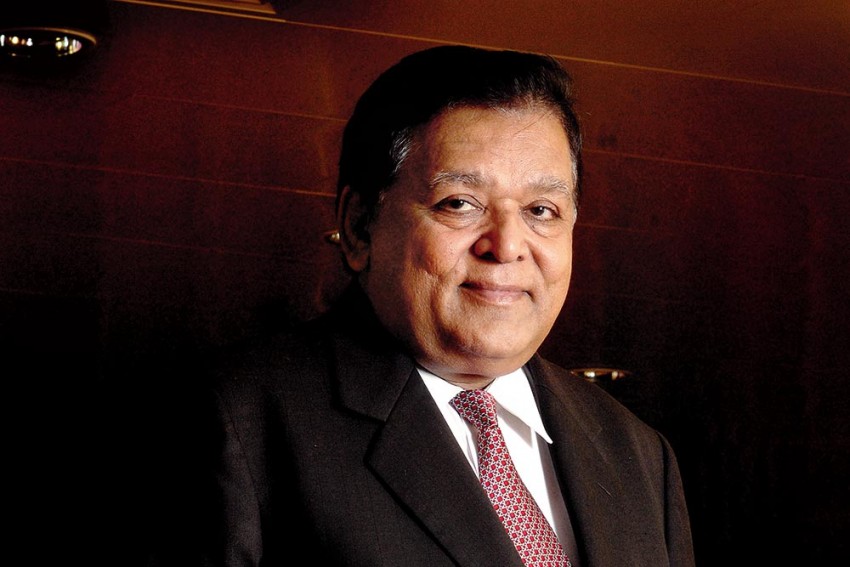 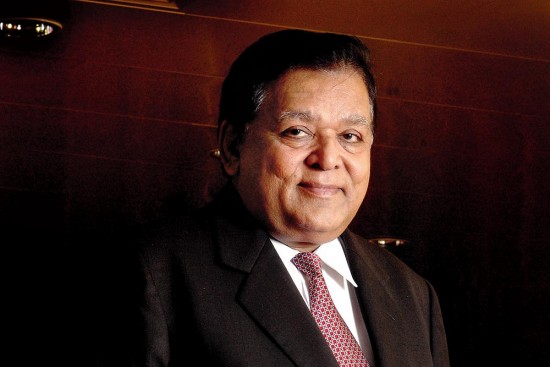 Anil Manibhai Naik, group executive chairman of Larsen & Toubro Limited (L&T), an Indian engineering conglomerate, was ranked 32nd (and 4th in the industrial sector) among the best performing CEOs in the world by Harvard Business Review in 2013. The 74-year-old Naik, who joined L&T as a junior engineer in 1965 and rapidly rose up the ranks to become the CEO in 1999 and chairman and managing director in 2003, is credited with the transformation of the company into a world-class conglomerate.

His leadership has led to a remarkable growth across all parameters of business performance—market capitalisation, consolidated turnover and net worth of the company, boosting the shareholder value. An engineering graduate of Birla Vishwakarma Mahavidyalaya, Gujarat, Naik is an exemplar of vision and confidence. Indeed, he was determined to push ahead with the indigenisation of the manufacture of critical equipment for the defence sector and process industries.

Naik’s plucky stand helped L&T become a major supplier of missiles and weapon systems, and be closely associated with national agencies in defence research & development and space research. A workaholic, it is believed that Naik never took leave—not even a weekly off—for 21 years. Over the years, L&T has withstood several takeover attempts. To safeguard the company’s interest, Naik has put in place a ‘poison pill’ to ward off predators. “My biggest legacy is to have protected the company and maintained its independence,” Naik said in an interview last year.

It is to Naik’s credit that the company has focused on attracting, grooming and retaining talent. He is credited with infusing a global perspective to L&T’s business orientation by ensuring that every critical activity is benchmarked against global standards. Last year, as he contemplated retirement, Naik announced plans to give 75 per cent of his income to charity. Naik’s wealth is estimated to be Rs 403 crore (value of equity and stock options, excluding remuneration), according to BloombergQuint. He was recipient of the Padma Bhushan in 2009