‘Am Convinced Encounter Is Real’

'The onus of stopping Maoist violence lies with the militants' 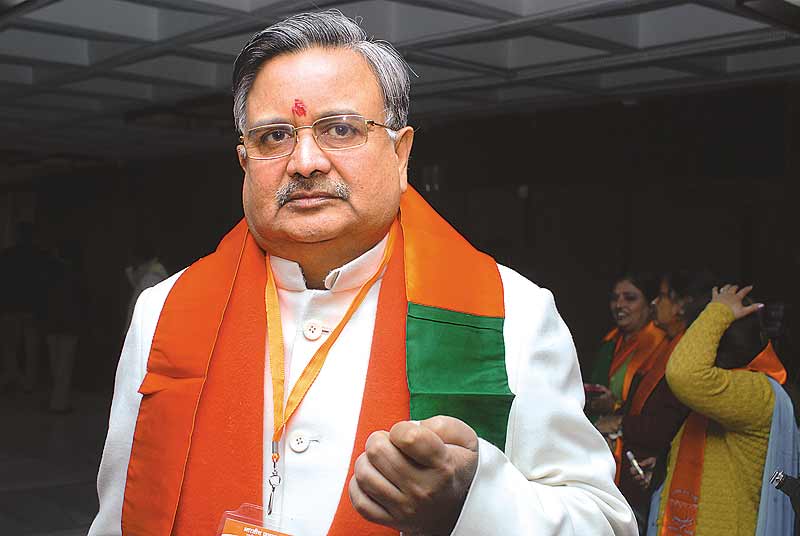 How do you react to doubts raised over the Sakerguda encounter?

Maoists have used schoolchildren in the past to hoodwink security forces. They are also known to have donned school uniforms. I am convinced the encounter is not fake.

Despite enormous investment and security deployment, why are the Maoists getting stronger?

It is difficult, even for the police, to identify Maoists. But Maoists, unlike the police, can open fire at anyone and spread their terror. That is why they are successful in spreading their area of influence.

When will this cycle of violence stop?

It will stop the day Maoists so desire. The ball’s in their court.

Why do activists and the Congress blame you for the spread of Naxal terror?

There should be no politics over dead bodies. Ask these people why they are yet to visit the homes of security personnel killed by Maoists in the last eight years.

‘This Was A Mistake By The CRPF’