Always Keep The Sunny Side Up 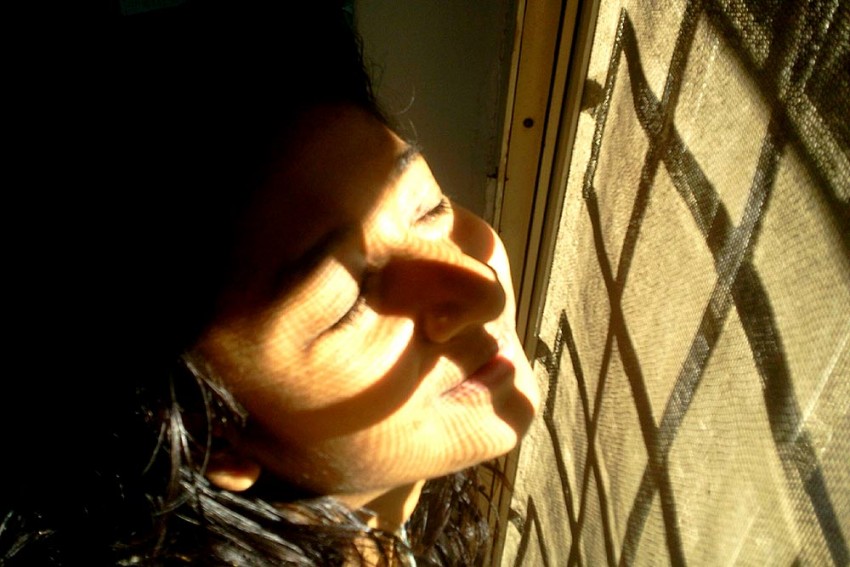 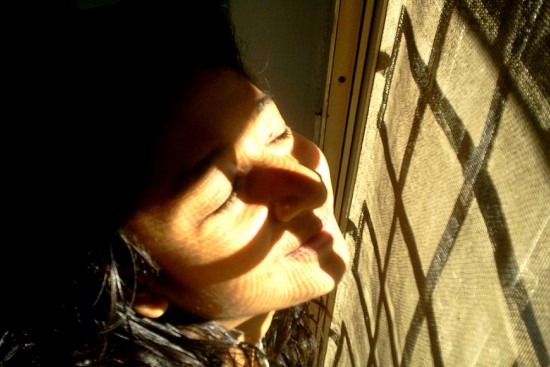 What a great prescription, to be told by the doctor, to simply sun-bathe. Sit in the garden. Drink your morning tea on the terrace. Go to the beach. Just sit in the sun. Seems like a simple enough solution to your medical ailment. A solution that should come easy for most of us.

However, more and more people in urban India are suffering from vitamin D deficiency caused primarily by the lack of sunlight. Every other ­person seems to be afflicted with it these days, and every other doctor seems to be prescribing tests for it. Is the concern valid? Perhaps so, as those aches and pains we often feel and ignore may have to do with something deeper, something in our bones. Vitamin D deficiency can cause low bone mineral density. It is linked to the rise in osteoporosis. The deficiency can also cause rickets, cardiovascular diseases, ­diabetes, stroke, cancer, asthma, obesity, hypertension and tuberculosis. The bones get so weak that they ­become prone to bending, even snapping. From 26 million people in 2003, to 50 million people in 2015, there has been an explosion of people found to have weak bones in India.

And while the solution might be simple enough—just soak in more sun—there’s a catch. The best time to catch Vitamin D is between 10am and 2pm. And this needs to be done for 30 minutes every day. This is the period in which maximum ultraviolet B rays are transmitted. Unfortunately, this is also the ­period in which most people are trying to grab breakfast and rush to work. Hence, sun bathing has become a luxury of sorts, and although its free, very few of us, it seems, can afford it.

In a paper titled, ‘Vitamin D status in Asia,’ doctors Nidhi Malhotra and Ambrish Mithal explain: “More recently, studies carried across different countries in South and South East Asia showed, with few exceptions, widespread prevalence of hypovitaminosis D, in both sexes and all age groups of the population.” Studies have found high prevalence of the deficiency in Pakistan, Bangladesh, Sri Lanka and Malaysia as well.

They explain that the high prevalence of hypovitaminosis D is due to skin pigmentation, traditional clothing, air pollution and limited outdoor activity among other things. Although the deficiency is prevalent among both rural and urban subjects, studies show that urban subjects have been found to be more deficient. Thus we have a situation where 80 per cent urban Indians are found to be deficient, but 50 per cent of them show no symptoms of the deficiency. Even school children, who one might expect to have a more active and outdoor lifestyle, have been found deficient. Altogether, 90 per cent of school children tested in Delhi were found to be having a vitamin D deficiency.

Given how prevalent the deficiency is, most of us might be already suffering in varying ­degrees. But screening is still essential, as different people, who may have the same sedentary lifestyle, can still have different levels of absorption and metabolism of vitamin D. Dr George Thomas, chief orthopaedic surgeon at St Isabel’s Hospital in Chennai, says, “The poorer people who come to our hospital, for example, fish sellers and labourers, generally have a normal level of vitamin D as they have an active outdoor lifestyle. But most people with white collar jobs have lower levels of vitamin D,” he says.

Taking the naturopathy view, Dr Achyuthan Eswar, co-founder of PHC Lifestyle Clinic, Bangalore, ­explains that there really is no alternative to standing in the sun. “Don’t look at it as taking 30 minutes out of your day to get sun-exposure. Look at it as taking 8 hours out of your day to work, where your day is really about yourself, your health and your happiness, and work is only a minor part of it. If one’s lifestyle, stress and sun exposure are under control, you cannot be deficient,” he says. Unlike other vitamin deficiencies, there are not too many food sources to get the vitamin from.

There is something radical yet simplistic about Dr Eswar’s back-to-basics approach. The advantage is, as he rightly points out, that the sun gives us what we need for free and forever. The downside, as allo­pathy has discovered very well, is that many people are unlikely to follow such organised lives. Thus, the pill becomes the key.

A vitamin D test at a reputed lab can cost about Rs 3000. People might not want to spend that much ­because of the low awareness regarding the deficiency. “Vitamin D deficiency is similar to hypertension in that the symptoms are often not that overt,” says Dr Thomas. “But since it’s endemic to India, it is essential that one gets specific tests done for this deficiency.”

If standing in the sun sounds like corporal punishment, then allopathy offers you vitamin D boosts in all kinds of forms—capsules, injections and sachets. “The problem with natural remedies is they make things so complicated for people to follow, and then make people feel guilty when it doesn’t work. The aim of modern medicine is to help enjoy life to the fullest,” says Dr Thomas. But it is this point, Dr Eswar would contest. “Why should one take a lifelong supply of drugs, or supplements, when it is possible to cure an ailment naturally. Medicines only give you a sudden boost of Vitamin D, but the maintenance of it will still depend on daily care. Why not just take in some sunshine?”

Top-Down And All Around