“Alternative Discourse: The Need Of The Hour” 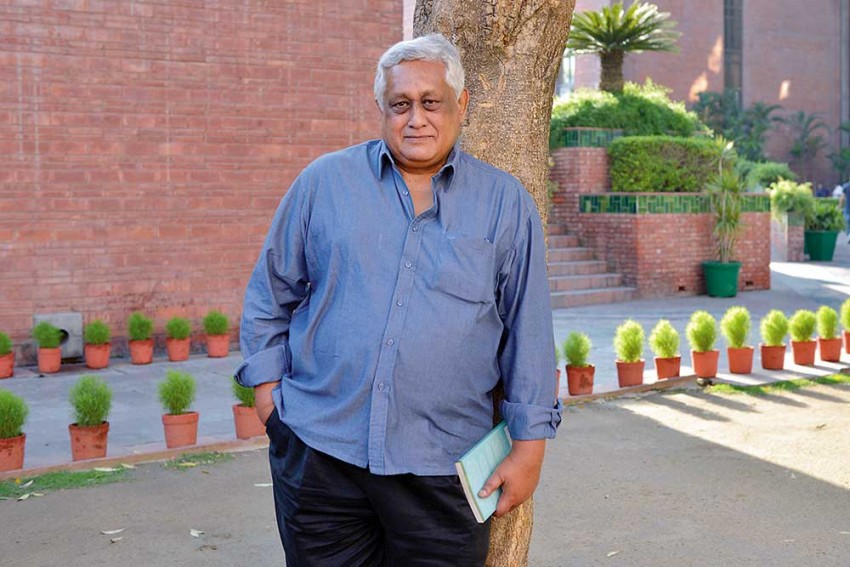 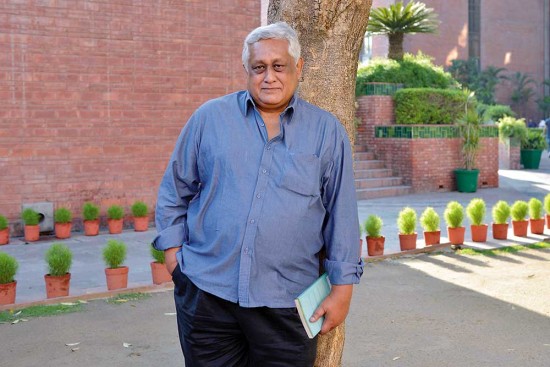 What are the signals you drew from the hostage crisis in Dhaka?

Both the rich and the poor are going for radicalisation, which means it’s ideologically attractive. The Dhaka terrorists were not from madrassas. There’s a difference between those from madrassas and the elites. The answer to the problem is to allow for conversations. More debate means less violence.

In this context, does Modi’s initiative of encouraging Sufism have some merit?

To make the alternate discourse can’t be the onus of the State. It has to be part of civil society. We are going for the jehadi way, which is what Pakistan did. India is a bigger Islamic nation than Pakistan. Different ideas of Islam have to be debated. There are some 100 kinds of Islam. After the Bangladesh attacks, at least two Islamic preachers have said that no one goes around killing people during Ramzan. That’s not Islam.

The State has to deal with this problem in purely secular terms.The response has to be justice, democracy, education. For God’s sake understand this is not a security issue. Otherwise, we’ll shoot each other down.