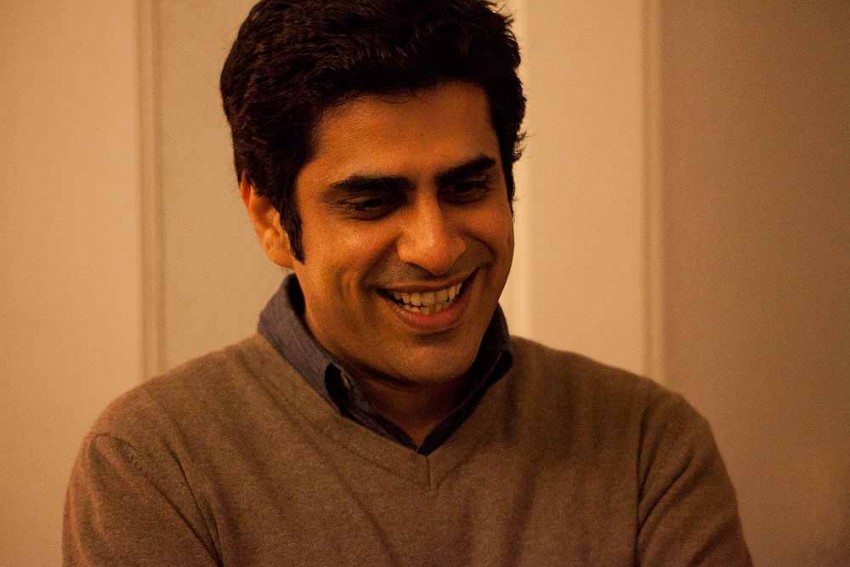 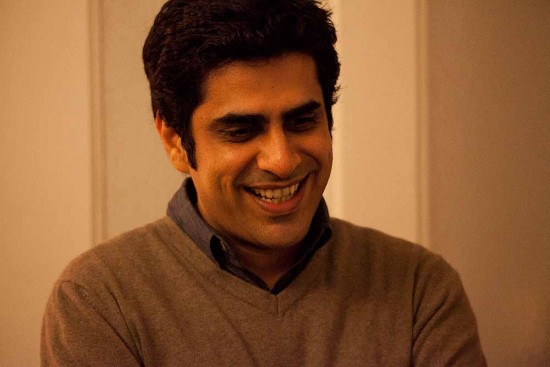 MAE (me at 18) did something that MATS (me at 36) would probably scoff at and tell the person suggesting it to go do unmentionable things to him/herself. MATS is world-weary, impatient with suffering (especially of the physical kind), and too deeply enmeshed with life and the people around him.

It was August 1995. MAE was still on the brink, unattached and as yet inesse­ntial. A month later, he would head off to the US to study and wouldn’t return to India for another four years. MAE was afraid. He was about to be tossed into the world. He instinctually sought out a retreat before the big departure. Also, MAE was borderline masochistic.

The Vipassana centre at Igatpuri had turned down MAE’s application. There were no empty seats for the August course. So MAE boarded a train and lan­ded up at the centre late at noon. His cousin had promised to pull some stri­ngs. It worked. MAE was allo­wed in just half an hour before the course started.

The initiation into the practice happened on that first evening, in a huge hall, where hundreds of saadhaks like MAE sat in strict rows on their own square mattresses. Buddham saranam gachchhami, the congregation was asked to recite. Dhammam saranam gachchhami. Sangham saranam...

MATS would prefer an acid bath over having to recite anything, especially of quasi-religious nature. But MAE was fully a product of his culture: worshipful and afraid of authority. The more abstract the authority, the deeper his fear of it. It was fear, more than anything else, which compelled MAE to endure those 11 gruelling days of no dinners, psychological isolation, and a back-breaking schedule of self-torture passed off as meditation.

It’s only now, 18 years on, that MATS has begun to have a dim perception of the revolution MAE wreaked upon himself and all his future selves. As the sile­nce and nullity deepen with each pas­­sing year, MATS can only hope that MAE (me at 80) will have the answers, and the serenity to be quiet about them.