Allegory Of The Lamp

In Kerala, a superstar shows the light to a purblind minister 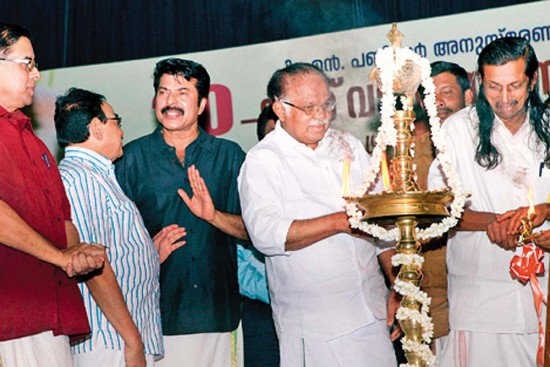 An Indian Union Muslim League (IUML) minister’s refusal to light the ceremonial lamp at the inaugural of a public function has snowballed into a major controversy in Kerala, with social media samurais of all hues venting opinions at their vituperative best. Now it’s not the first time that ministers from the League, including the one in question now, have been berated for their famed fear of the light—which ostensibly emanates from a dread of punishment in the hereafter.

The issue grabbed massive attention this time because Malayalam superstar Mammootty, who was also on the dais with education minister P.K. Abdu Rabb, chastised him, saying there was nothing religious about lighting a lamp. “I follow Islam, I am also on Ramzan fast...but I have always lit lamps at functions. It is high time the Muslim League shu­n­ned this kind of belief,” the actor reportedly retorted when the minister prot­ested that his refusal was on religious grounds.