All The President’s Faults

Avoiding the ways of gossipy Trump-watchers, Fear uncovers the style of an impulsive president, his eager toadies and the few ‘adults’ who did say nay 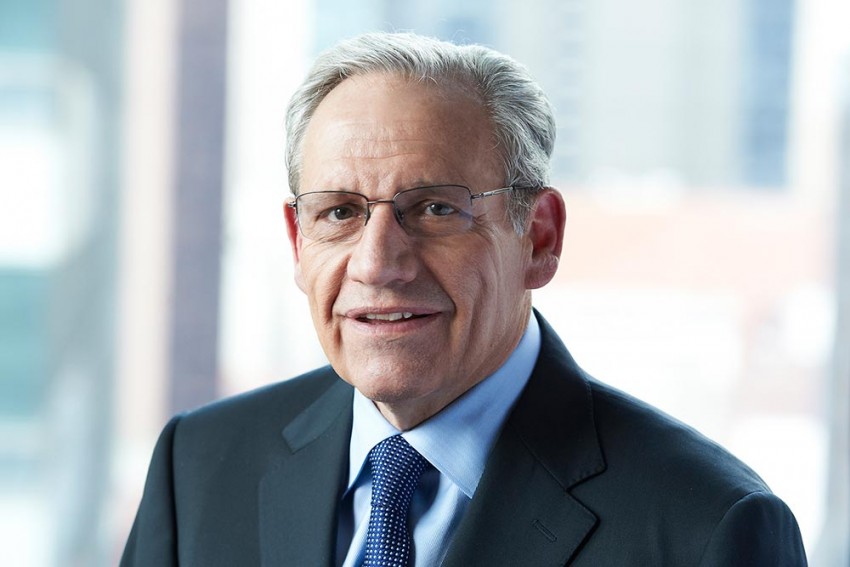 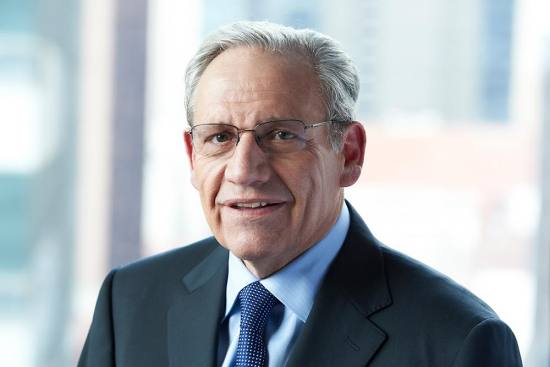 The Trump Administration is only two years old; even so, it is not surprising that there is a veritable cottage industry of tell-all books on the administration already. Martin Wolff’s Fire and Fury told us about everything—his hair, his bedroom habits and his presidential style. The title of Omarosa Manigault Newman’s Unhinged spoke for itself. It told us about the new kind of reality TV presidency that was running the US. But, both the books were marred by sloppy rep­orting, errors and a tendency to use gossip as fact.

Bob Woodward’s book is different bec­ause it is written by Woodward.  Over the years, he has built up a formidable reputation as a chronicler of American administrations, using a unique technique of reportage and reconstruction to delve deep into his subject. He says he uses the time-tested journalistic protocol of “deep background”, wherein he collects information through taped interviews, but he does not reveal his sources’ names. Even so, wherever possible, he provides direct attribution and endnotes. A quick read of the book will, however, give you a good idea as to who his principal sources are, especially in conversations involving Trump and another person, because the former declined to be interviewed for the book.

Having been criticised in the past for recreating conversations, Woodward says in a ‘note to readers’ that “When I have attributed exact quotations, thoughts or conclusions to the participants, that information comes from the person, a colleague with direct knowledge, or from meeting notes, personal diaries, files and government or personal documents.”

This is therefore a credible, disturbing account of the Trump administration. It tells us about the noxious work-culture of today’s White House, the insecurities and infighting among officials and their tactics to control the worst instincts of their temperamental boss and to keep their jobs.

But it is clearly more than that bec­ause it provides us invaluable insights into the ways of the man who has fundamentally changed American foreign and security policies. It is not a stenographic record of the administration; the Woodward style is to pick a series of significant events, based probably on the availability of a good source or sources, and fill out the details.

So, through the book, you can learn about the complexity of contemporary US elections and the role of political operatives. It tells us about US governmental processes and the way in which US chief executives make policy, whether in relation to national security, trade or, in the case of President Donald Trump, his own issues with the ongoing probe relating to Russia. Some of the most interesting parts of the book are the ones dealing with Trump and his then lawyer John Dowd.

Woodward’s book is a credible, disturbing account of the Trump administration. His style is to pick key events based on the availability of sources, and fill out details.

From the point of view of current dev­elopments, the book takes us through the steps that led to the confrontation with North Korea and the manner in which the US has been handling it. It provides us with a revealing portrait of the internal debates on trade and economic issues involving chief economic adviser Gary D. Cohn, Peter Navarro, head of trade and industrial policy, secretary of treasury Steve Mnuchin, secretary of commerce Wil­bur Ross and US trade representative Robert Lighthizer. The challenge is to deal with a president whose view of the US economy is that of a place with “loc­omotives, factories with huge smoke stacks, workers busy on assembly lines”. Cohn tried, but failed to convince him that the US today was a country where people did not want this kind of work and 84 per cent of whose GDP was in the services sector.

A central thread of the book is how the “adults” of the administration—Cohn, secretary of defence James Mattis, NSA H.R. McMaster, chief of staff John F. Kelly, secretary of state Rex Tillerson, staff secretary Rob Porter—have sought to block and deflect his impulses.

Just two years into the term, Tillerson, McMaster, Cohn and Porter have gone; no doubt they were important sources for Woodward. Gone also are other officials like Steve Bannon, Michael Flynn, Reince Priebus,  Omarosa Newman, Sean Spicer and Hope Hicks.

Without them, the White House crowd today is presumably  more acqu­iescent to Trump’s erratic ways and dangerous views. It is unlikely that he will change his work-style or sudde­nly develop an interest in world affairs. But the more damaging assessment comes from the concluding sentence of Woodward’s book, which cites the damning words of his former lawyer Dowd, who says he could never quite bring himself to say to the president, “You’re a f***ing liar”.