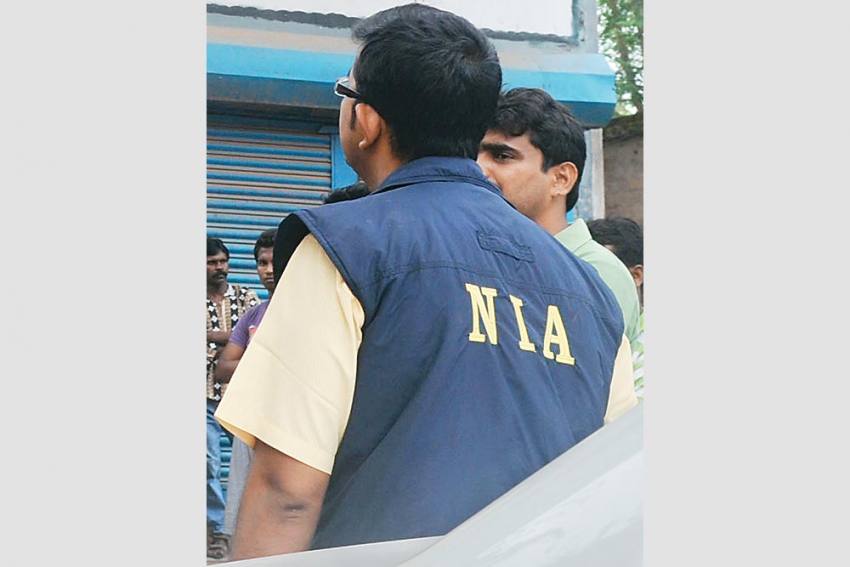 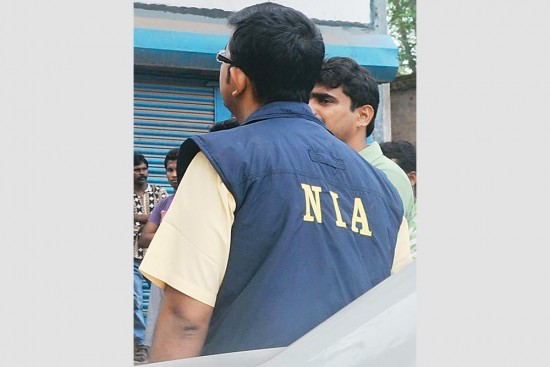 In 2008, following the 26/11 Mumbai terror attacks, the Congress-led UPA government pushed through the National Investigation Agency Act in Parliament, giving the central counter-terror agency wide-ranging powers that could override the jurisdiction of state governments. The BJP, then in Opposition at the Centre and ruling several states, called it an assault on India’s federal structure. Last year, the BJP-led NDA government amended the NIA Act, giving the agency powers to arrest suspects anywhere in the country without informing the state government first. And Congress-ruled Chhattisgarh recently petitioned the Supreme Court under Article 131 of the Constitution, arguing that Parliament had acted “beyond its legislative competence” in 2008 to set up the NIA, and that the legislation “repudiates the idea of state ­sovereignty”. The Bhupesh Baghel-led state government wants the court to declare the legislation “unconstitutional”.

“The NIA Act violates the rights given by the Constitution to the states,” said Baghel in defence of his government’s petition, filed in the apex court by the Congress’s Rajya Sabha MP and senior advocate Vivek Tankha. It would be interesting to see how the other legal stalwarts of his party defend this move. The NIA Act, after all, was the brainchild of then Union home minister P. Chidambaram, who along with party colleagues Kapil Sibal and Abhishek Manu Singhvi had stridently ­defended its contentious ­provisions at the time.

Article 131 gives the Supreme Court original jurisdiction for resolving disputes between the Centre and States. Days before the Chhattisgarh government filed its plea, Kerala’s Left Democratic Front government too had invoked Article 131 to challenge the constitutionality of the Citizenship (Amendment) Act. The Congress may also find itself in a bind on how it prioritises the battles it wishes to fight. “After Kerala invoked Article 131 to challenge CAA, our governments in the states should have done the same. Instead we have challenged the NIA, which makes no political sense at the moment. People will wonder whether our opposition to CAA is mere lip service,” says a party functionary.

Sources say the Chhattisgarh’s plea was triggered by two politically sensitive petitions currently pending in the Bilaspur High Court, which have brought the NIA and state police at loggerheads. “The BJP will surely claim the petition shows our ­hypocrisy, and allege that we want the NIA Act scrapped as we don’t want to fight ­terrorism,” says a Congress leader.