All Are Invited To The Sermon 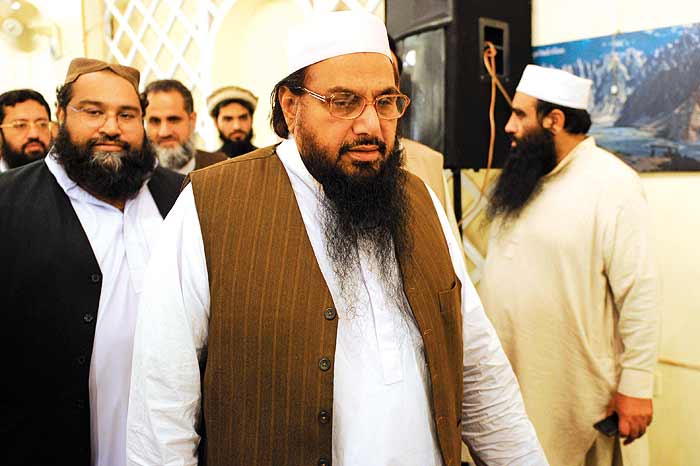 The main entrance of the General Headquarters in Rawalpindi, that portal of Pakistani military might and pride, still brings to mind the day in October 2009 when Punjabi jehadis stormed the high-security area in a fidayeen-style attack. The audacity and ease with which they operated stunned the army leadership.

Chief of army staff General Ashfaq Pervez Kayani was at his desk as jehadis in uniforms swooped in at the gate, overpowered the security detail, and proceeded to kill six soldiers and take hostages. Again, in May last year, ex-military jehadis made a brazen assault on the Mehran naval air base in Karachi.