Challenging Bollywood’s entrenched gender roles will be a collective job. There are worthy ­others. But there’s something about the Bhatt girl, writes Sharmila Tagore. 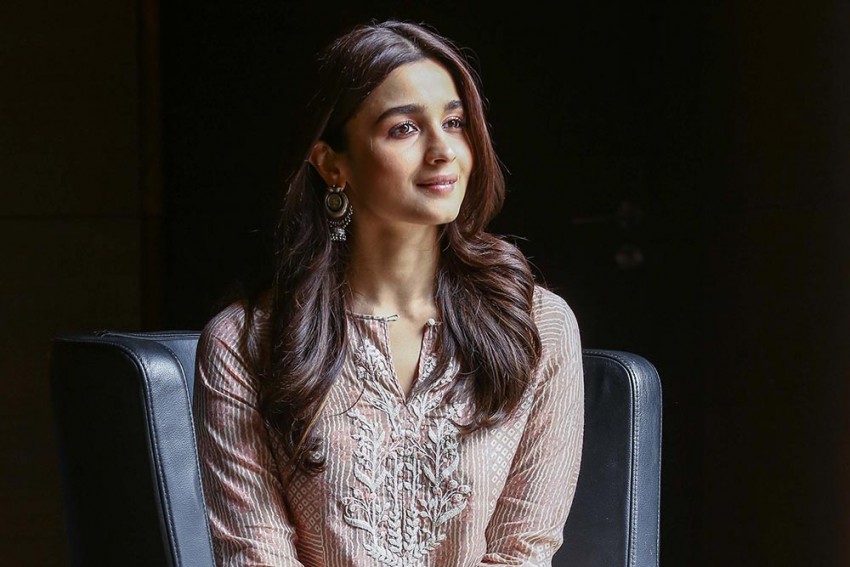 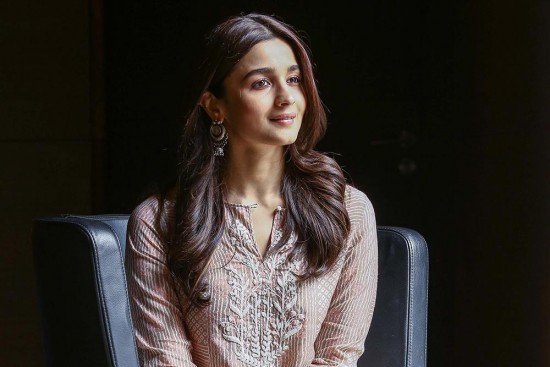 In this column, veteran actress Sharmila Tagore writes on Bollywood actor Alia Bhatt. "If there’s one aspect of Alia I wish we could all emulate, it’s her ability to laugh at herself. It’s what makes her truly special and adds to her appeal as an everywoman," she writes.

I have been frequently asked how the image of the heroine in Hindi cinema has changed over the years. The question has often perplexed me. I think what we should ask is whether the image of the Bollywood heroine has changed at all. It seems to me that the so-called changes only manage to camouflage what has remained stubbornly the same, which is not surprising given that the Hindi film industry continues to be male-dominated. And yet, over the last few years, one has been pleasantly surprised with the regularity with which women-centric roles have emerged, as have actresses who have not been afraid of pushing the envelope: Vidya Balan, Kangana Ranaut, Deepika Padukone, Priyanka Chopra, to name just a few.

That is why Outlook’s brief—of “selecting a star who has been a game-changer in the 21st century, who has changed the image of the heroine in Bollywood, who straddles both commercial as well as critically acclaimed films, who could evolve as an actress in the coming years”—was daunting. I feel one actress cannot be a game-changer on her own; changing this deeply entrenched image of the heroine cannot be a solo enterprise.

But since the media’s brief should be followed, without taking anything away from all the others, I vote for Alia Bhatt. And not only because Raazi happened recently. Though it needs to be said: when was the last time we had a film made by a woman, without a male star, without a chartbusting item number and with a narrative that goes against the grain and against the national sentiment of the time, grossing over Rs 100 crore and getting the critical appreciation that Raazi has had? 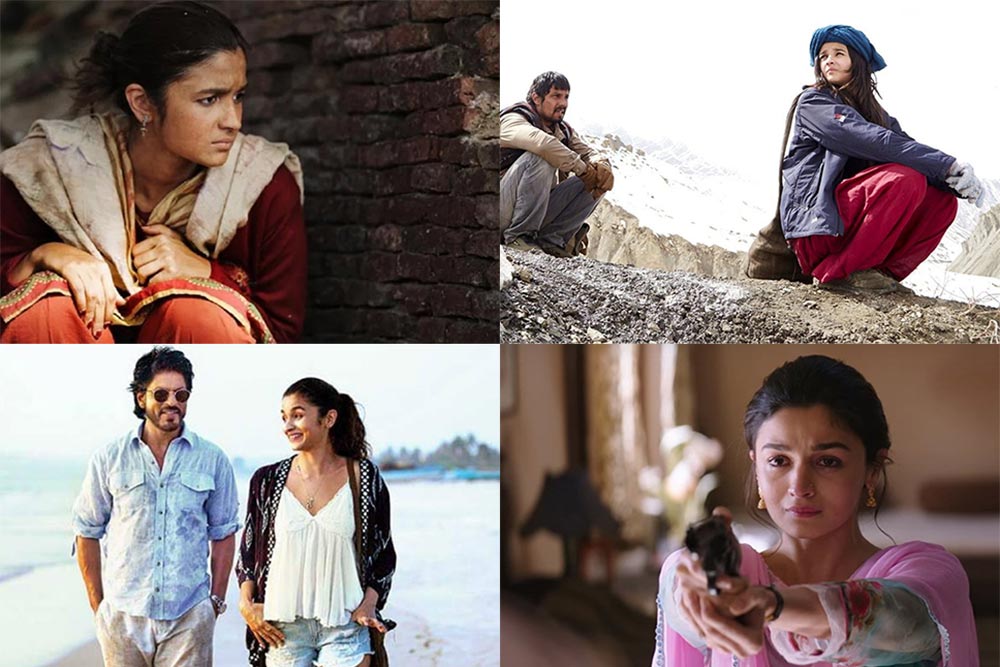 Though Alia had a perfect launch by Karan Johar in 2012, the 25-year-old commands a very different space today. She might have had an easy start, but that was just the first of many opportunities that she seized to showcase her remarkable talent. Today, she has emerged as a wonderful self-assured gem. Her journey is commendable as her success is based on her willingness to take risks and deal with subjects that are topical and speak simultaneously to different generations.

As early as her second film, Highway (2014), she took a U-turn, devoid of make-up and glamour, playing a young girl who has been a victim of abuse by a relative. It wasn’t the easiest of roles and not the safest route  for someone aiming for the giddy heights of stardom. But Alia gamely met the challenge.

It’s a strategy she has consistently adhered to. She was effervescent and spontaneous in 2 States, Humpty Sharma Ki Dulhania and Badrinath Ki Dulhania. The latter had The New York Times film critic Rachel Saltz commending its approach to gender and gushing about Alia: “Without ever falling into the clichés of spunky Bollywood heroine, she (Bhatt) effortlessly embodies that admirable thing—a modern woman.”

Not to say that it does not count, but Alia has gone ­beyond the crutches of her lineage. Today, few people call her Mahesh Bhatt’s daughter or Pooja Bhatt’s sister.

Alia has shown an uncanny penchant for the unusual and for embracing variety. In Dear Zindagi, she is irascible and edgy. Her portrayal in Kapoor & Sons is lively, natural and effortless. Udta Punjab took things to another level—it was the far other side of the terrain, something she had not done before, and she charted the course adeptly. In a world where people are rated over ‘likes’ and ‘dislikes’, Alia made it clear that for her, appearance was secondary. In Udta Punjab, her nuanced performance as a rape victim struggling to come out of an abyss had a huge impact on the audience.

It’s very difficult to measure the influence an actress has on people in general—apart from the adulation she commands and the fashion trends she sets. But if there’s one aspect of Alia I wish we could all emulate, it’s her ability to laugh at herself. It’s what makes her truly special and adds to her appeal as an everywoman. In a nation that takes itself too seriously, and seems to have lost its sense of humour, the way she handled the fiasco towards the end of an episode of the talk show Koffee with Karan is commendable. Faced with an avalanche of internet trolls, she turned the debate on its head by collaborating with comedians AIB on the video Alia Bhatt: Genius of the Year, thus becoming, probably, the first Bollywood star to parody herself. As she said in an interview, ‘I would rather be stupid than pretend to be intelligent. A lot of energy is consumed in pretending to the world that you know it all. If you preserve this energy, you can use it to learn. True knowledge is acquired by being on the threshold of ignorance.’ Coming from someone as young as she is, it speaks volumes of her maturity.

In today’s day and age, choosing Alia over the rest could ignite a debate on nepotism—she is after all the daughter of Mahesh Bhatt, an industry veteran. And yes, Deepika, Priyanka, Kangana and Vidya have all made it without any film connections to speak of. At the same time, it needs to be said that lineage can at best ease the process of entry and hold you up in the initial stages. That’s not to say that it does not count. It does. But Alia has gone beyond the crutches of her lineage. Today few people call her Mahesh Bhatt’s daughter or Pooja Bhatt’s sister.

As long as she remains fearless, resists being stereotyped, doesn’t succumb to the lure of the ‘safe harbour’ and continues to opt for the ‘open sea’; as long as she knows how to handle box-office failures, of which she will no doubt have her share, and more importantly, the heady feeling of stardom that her recent success will have given her, here’s a young actress who, I believe, has the potential to be a game-changer, who can challenge the secondary image of the woman in Hindi cinema—not on her own perhaps but together, with like-minded fellow actors.