The playwright and web editor of Caravan magazine, on his play Trivial Disasters 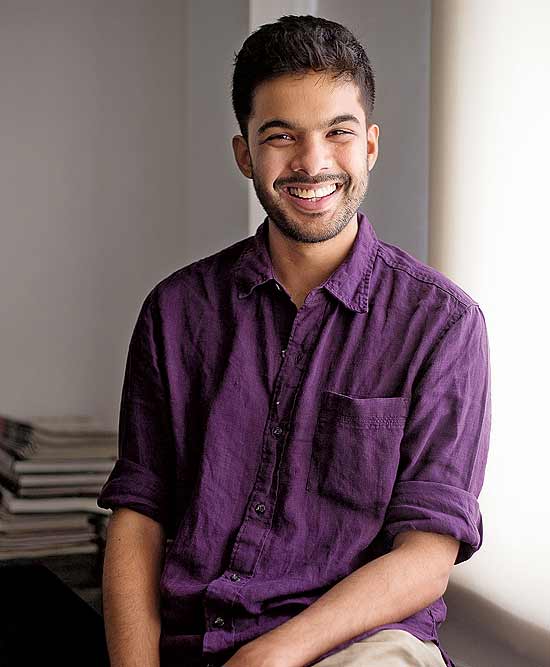 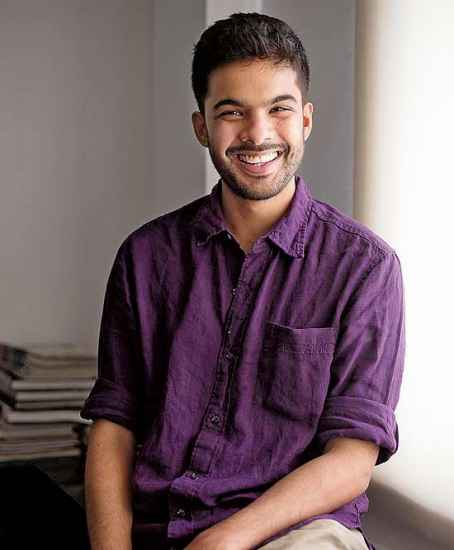 Why do you write plays instead of the lengthy, ‘intellectually efficient’ Indian novel?

How many plays have you written and how long is the incubation period for a play?

Ten or so. Some have happened overnight, while others have taken nine months of rewriting.

What is Trivial Disasters about?

It’s a collection of ostensibly funny sketches, featuring, among others, a serial killer, a priest, a kidnapper, a broken electric kettle, a poet.

It began its life in the pubs of Bangalore. How do you feel about the larger production now?

It was a low-cost, simply designed show meant for small spaces. I’m curious to see what director Atul Kumar has done with it.

Is the interpretation at another level: what you have envisaged?

I’ll only know when I watch the show in Delhi.

Do you find it difficult to write comedy for the Indian public?

I don’t think comedy can be written ‘for’ an audience. Indians seem ready to laugh long and hard.

Do Indians have a sense of humour, considering that the political class and the religious-minded lack that bone?

Your Butter and Mashed Bananas was full of surprises, segueing from stark verbal dialogue to Bharatanatyam dance-like chorus.

It was about censorship told through the life of a baby born to a Communist mother and a Hindutva father. Fun to make and perform.

What is it that triggers a play and how do you stitch those disparate elements seamlessly?

A need to say something or a dramatic impulse. Stitching is done at workshops or rehearsals.

I’ve been chewing on the idea of a political impersonator for a couple of years now....