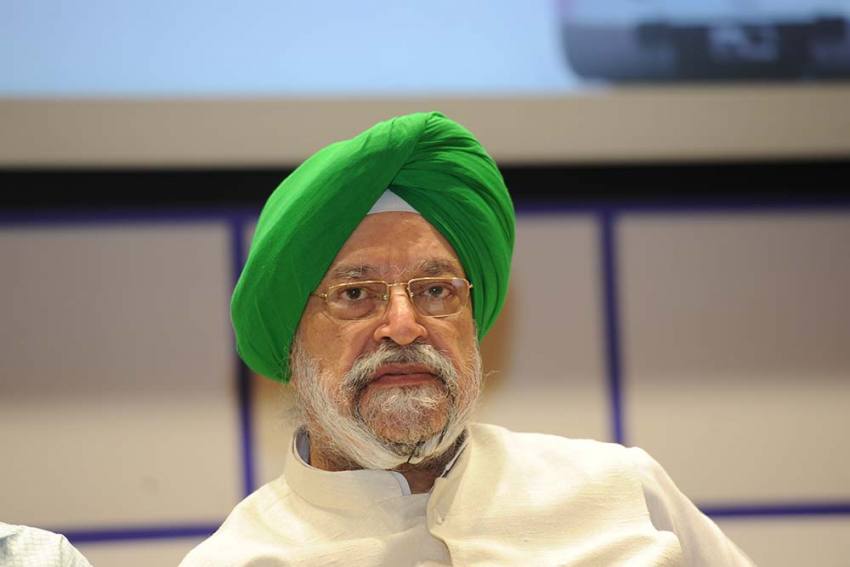 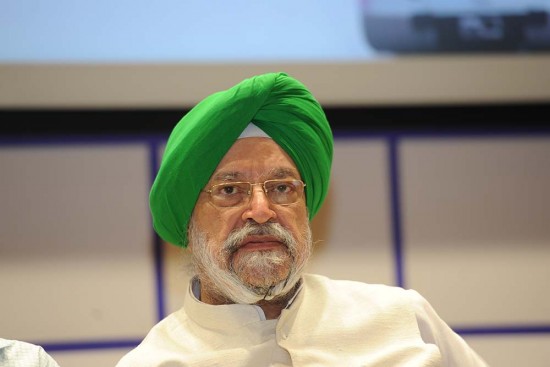 Vande Bharat Mission is one of the largest government operations to get back Indians stranded abroad due to the COVID-19 pandemic. Union civil aviation minister Hardeep Singh Puri spoke to Preetha Nair about the logistical challenges involved in the evacuation and the plans ahead.

How has the Vande Bharat Mission fared so far?

There are three separate and distinguishable components to this exercise. One is the identification of the people who want to come back. There are about nine million Indians working in the Gulf countries alone. If you take into account Indians in the US and UK, that’s a much larger number. We did an exercise initially with the ministry of external affairs primarily through India’s missions abroad. They came to the conclusion that 190,000 of our citizens in those countries find themselves stranded.

How did you work out the modalities to get them back?

We got off to a good start and it’s the just the beginning. This is not an arrangement where the final details are cast in iron; we will review it as we go along. When we started out, we were clear that 190,000 is a conservative number. If you have to bring them all back, it will become a major exercise. First, we had to prioritise among those who wanted to come back. No matter what precautions you take, international travel at the time of a pandemic is fraught with risks. Various measures such as disinfecting the aircraft and pre-boarding screening at the point of evacuation were in place. Asymptomatic passengers are a risk factor, but we want to minimise the risk of spreading the infection. The most important thing is that the receiving state governments must have quarantine arrangements in place.

How long will it take to evacuate all the stranded people?

It will take time. In the first week, we are only looking at evacuating 14, 800 people and 64 flights are in service. I hope to increase the numbers greatly and also open up civil aviation slowly. We will improvise as we go along. 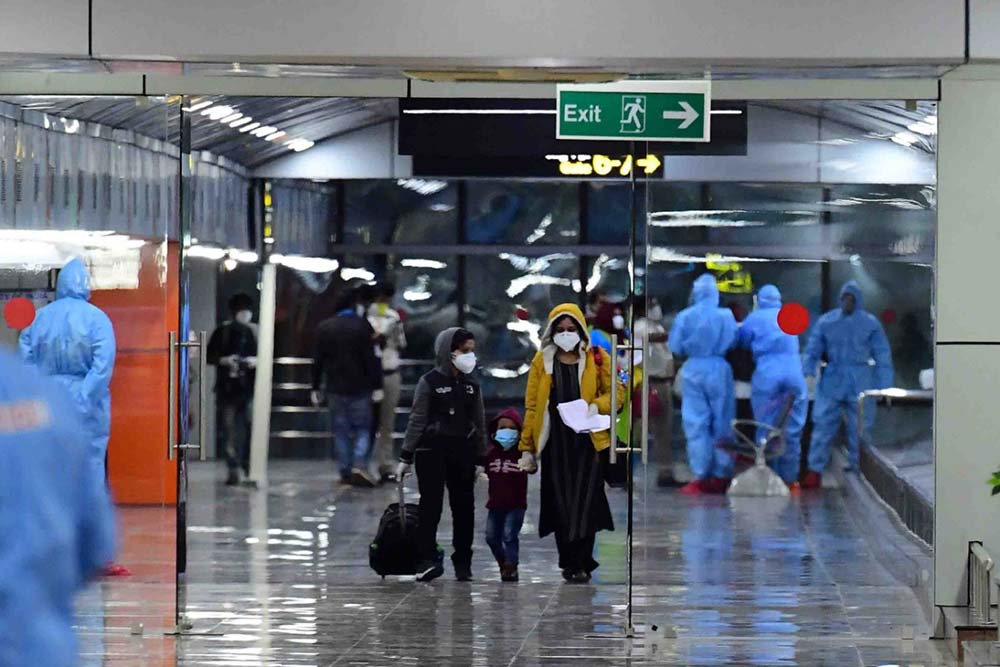 Many of those who lost jobs in the Gulf countries are unable to afford paid evacuation.

We are always sympathetic to our countrymen no matter where they are. That’s why we are doing this great social service. But you can’t run an airline operation on the basis of free tickets. Airlines is a capital-intensive industry. Air India cannot run on government subsidy. Who will carry out the evacuation if Air India is sold? May be the private airlines will carry it out. We are taking the plane empty on one way and charging a reasonable amount while coming back. We are not charging exorbitant amount.

Will you rope in private airlines for the rescue operation?

Some of the private airlines have sent their crew on leave without pay. There is an element of public service involved. We will be open to the idea if they are keen

What about NRIs stuck in India?

Operations have started for UK, Singapore and selected destinations in the US. There are a few glitches. For example, a flight went to San Francisco, but the American authorities did not want the students to come back as the universities are closed. Countries in the Middle East are not taking back anyone other than their citizens. As far as UK and the US are concerned, there is no problem.

The disinvestment process is on track. Everybody is entitled to their views. These are all back of the envelope calculations. At this stage, it’s difficult to make an assessment of how much the loss is. It will depend on how long the lockdown continues. During the lockdown, there is no revenue. We took loans from banks and we have to repay the loans or the interest. The need of the hour for different segments of the economy is to survive.