94% Indians under 45 say their sex life rocks. How do middle-aged Indians balance family, friends, career, travel, fantasy, fitness — and still have all the fun? 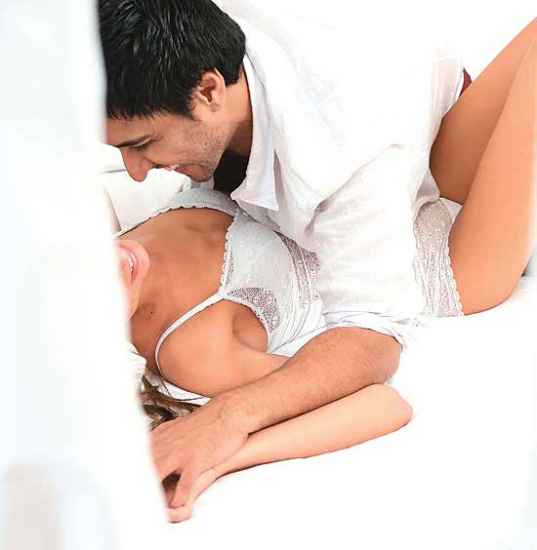 By some tacit convention, the word ‘sex’ is associated with the idea of being young. Sex for the older folks is a category that traditionally goes unnamed—if at all, only in terms of an age where you begin to experience a plateau or a tapering-off of desire. Myths, however, need have little to do with facts, as our opinion poll among middle-aged urban Indians shows. It not only reveals a sexually active generation, but a contented one: 93.9 per cent reported being ‘satisfied’ or even ‘very satisfied’ with their sex lives. Indeed, sex seems to get better with age: over 90 per cent of those polled said sex is just as good, even better. Rather than any sign of the ardour cooling (over a third said they have sex between 11 and 20 times a month), the sexual canvas is widening—over 70 per cent feel more open to experimentation than they were five years ago. Inhibiting factors—children, work, health—persist, but a new wired world has opened doors.