India was never isolated. It’s seen a number of migrations, including the Vedic ‘Aryans’—and the Veda was no continuation of Harappan religion. 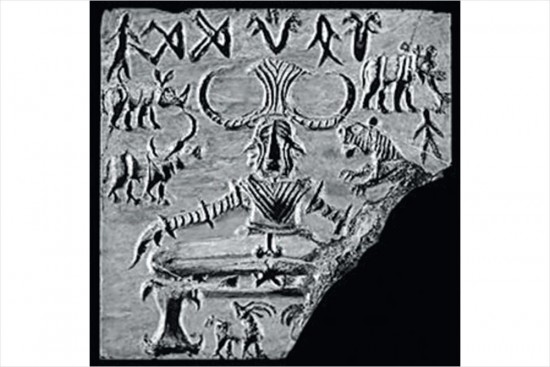 Michael Witzel is the Wales Professor of Sanskrit at Harvard University. At a conference earlier this year, he gave a talk tit­led Beyond the Flight of the Falcon: Early ‘Aryans’ within and outside India, to be published in Kumkum Roy et al. Excerpts from a version edited and extended for Outlook: