A UN tribunal shows China its place in the South China Sea. But an angry, muscled-up giant can push the region into crisis. 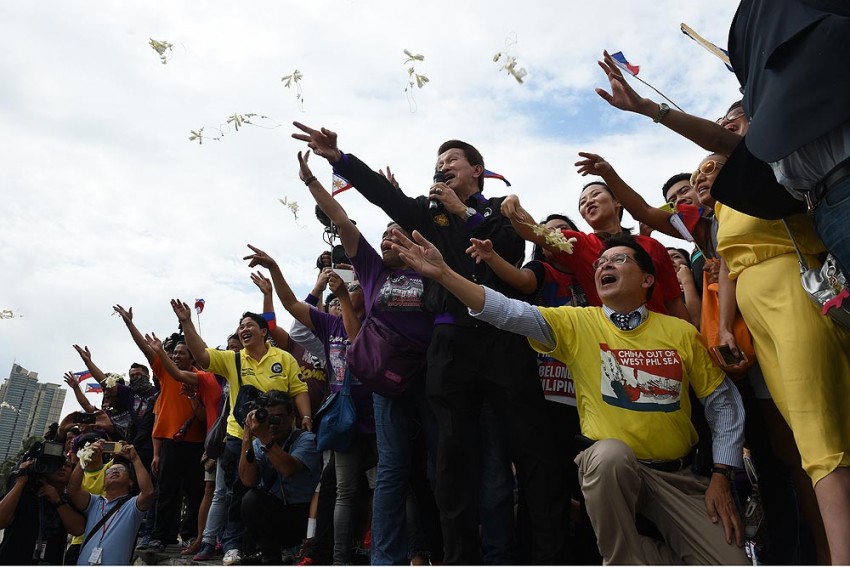 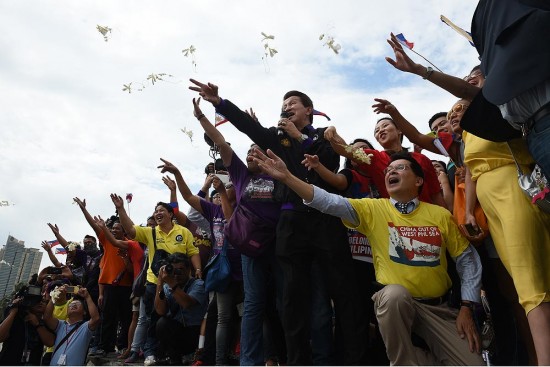 The claims and counter-claims of sovereignty by China and five other Southeastern nations over the resource-rich island chains and waters in the South China Sea has been simmering for several years. But a ruling this week by the UN-approved Perman­ent Court of Arbitration (PCA) in the Hague, dismissing much of China’s expansive claims on the sea, could turn this flashpoint into a conflict, with consequences far beyond the region.

The importance of the South China Sea in both geostrategic terms and as a popular sea lane for maritime commercial traffic has been growing by the day. Much of India’s commerce is also carried through this region. A spell of violence and instability among countries there is, therefore, likely to have a negative impact on all the economies involved. Since most of its trade is carried through these sea lanes, China’s economy would be the hardest hit.

But much of the developments in the South China Sea are also playing out in the larger context of the brinkmanship between China and the United States. The PCA ruling, which might embolden other countries to make similar counter-claims, is being seen by Beijing as an America-initiated plan to corner China and contain its rise towards its rightful place in the world.

How China, which has rubbished the PCA ruling and is clearly unwilling to make any compromise on its ‘legitimate claim’ on the South China Sea, responds is vitally important.

“China will weigh a combination of factors in crafting a response,” opines Minxin Pei, a senior fellow of the German Marshall Fund. “The most critical ones are the domestic political considerations of its top leadership and the possible res­ponse of the US,” he adds.

Countries abutting the South China Sea have competed for sovereignty over its waters for long, but tension has increased in recent years. China, Vietnam, the Phi­lippines, Taiwan, Malaysia and Brunei all have competing claims. Alongside the disputed island chains of the Paracels and the Spratlys, there are disputed atolls, sandbanks, reefs and shoals, such as the Scarborough Shoal.

Interestingly, it was the Philippines, which claims sovereignty over some of the islands, that had unilaterally taken the case to the PCA. But China stayed out, arguing the court did not have the jurisdiction to judge on sovereignty claims.

The outcome of the PCA was predictable, and so was China’s response. The court dismissed all claims that China had made to expand its control over nearly 80 per cent of South China Sea and build artificial islands and airstrips and checkpoints on them, seriously challenging free passage of ships. Beijing not only rubbished the court’s observation (“null and void”) but also threatened to strike back if attempts continue to undermine its authority in the sea and isolate it.

“Beijing’s initial response will be angry and intemperate.... It will try to intimidate the region and signal to the US that it will not shy away from robustly defending its interests,” says Commodore (retd) C. Uday Bhaskar. But he feels, “If the inter­na­tional response is objective and firm without pok­ing China in the eye, Beijing will allow pra­gmatism to temper nationalist passions.” 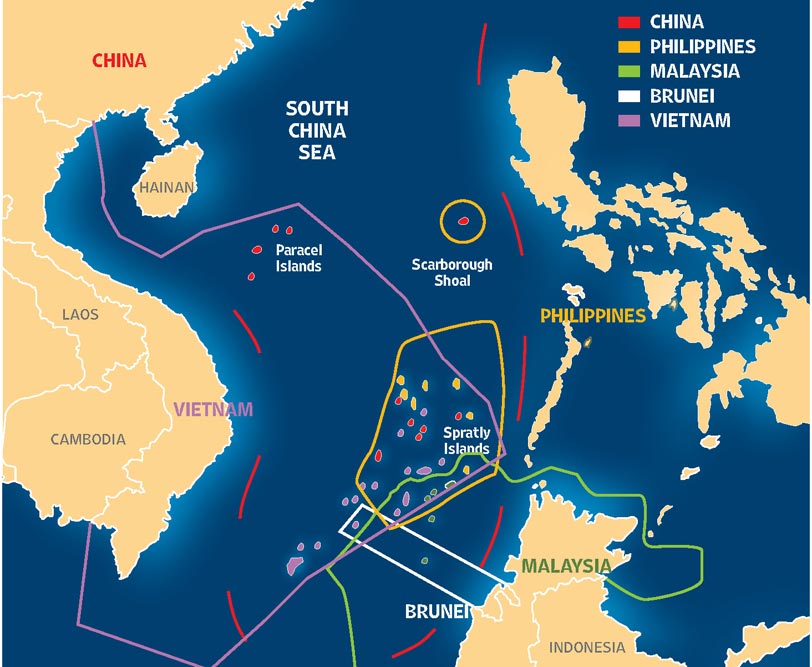 For decades, China’s unprecedented economic growth and military muscle had inspired awe and propelled it as a key global player. Some even saw it as the only nation capable of challenging the US’s primacy. But this week that image of China seemed to have suffered a serious setback.

Though in the coming days more countries, particularly US allies in the region, would likely demand that China abides by the PCA ruling, chances are Beijing will ignore them. If it does so, it will follow a well-trodden path set by other great powers, including the US. The US has a track record of vetoing UN resolutions every time they went against its interests. So have Russia, the UK and Japan.

For India, the PCA ruling and the growing move to isolate China come at an int­ri­guing juncture. Only recently, India’s attempt to get into the Nuclear Suppliers Group was blocked by a group of countries led by China.  But the Modi government realises the important role China can play in India’s economic growth and is aware of areas where they can cooperate for mutual benefit.

The official statement from India talks about restraint and stability. But some see in China’s situation a chance to score points in the media.

The official MEA statement, thus, has been measured, asking countries to show restraint and go by UNCLOS (UN Convention on the Laws of the Sea) provisions. But some in New Delhi’s foreign policy est­­ablishment see in China’s diplomatic setback an opportunity to score points thr­ough commentaries in the Indian media.

“I think the government has rightly been circumspect in its official statement. This is not only because you don’t want to get entangled in bilateral issues betw­een China and other countries, but also because the precedent of unilateral reco­urse to arbitration is problematic,” says Srinath Raghavan of the Centre for Policy Research. But, he noted, “Indian commentators have been much less restrained and their schadenfreude is on full display.”

There are other factors in flux too. Will an inflexible China’s offer of talks with a new government in Manila bear fruit?

A lot depends not only on China but on how others, particularly the US, resp­ond to all this. Furt­her attempts at encirclement may provoke China into being desperately belligerent. If the PCA dust is allowed to settle, it may create a situation where the Chinese leadership may not dismantle the artificial islands it has created, but it may look at creative ways to engage with its neighbours to diffuse the situation.

It's That Eavesdrop Endemic