Puri joined HDFC Bank as a founding member and an MD in 1994. He has taken it to being the third most valuable company on the stock exchange. 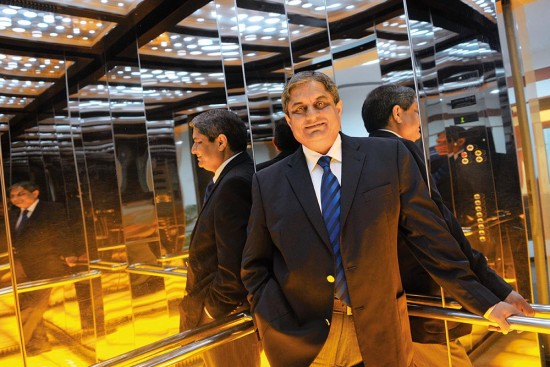 Delicious ironies. The banker whose very credo is deploying technology is himself famous for not using a cellphone or a computer at his worktable! Yet, he’s the longest serving CEO of an Indian bank, and also the highest paid bank chief in the country—in 2015-16, he earned a salary of Rs 9.37 crore, an increase of 31 per cent from the previous year. Nothing else about Aditya Puri is particularly Luddite either. “Be like Netflix” is his latest mantra. He wants his user platform to be as simple as Netflix, the service delivery as frictionless and short as possible. For customers who have a demat account at HDFC, it takes only 10 seconds to provide a loan.

A BCom from Panjab University and a CA, banking came to Puri as a means to live in an air-conditioned apartment with batchmates on posh Carmichael Road in Mumbai, with a butler and cook on call. A report in Live Mint quotes him: “What the hell am...