Aditya seeded the idea of a varied resume, having expanded to SE Asia and N. Africa, when few Indian firms had the ability or vision to do so. 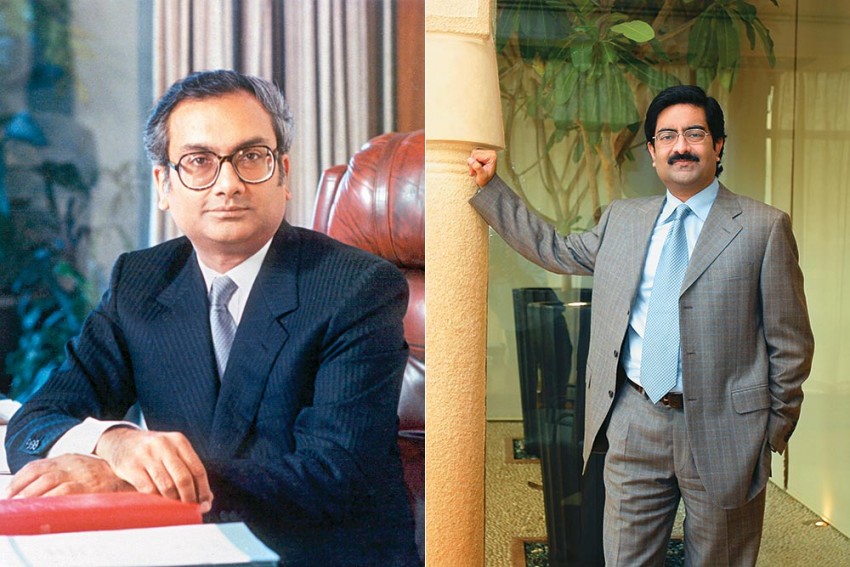 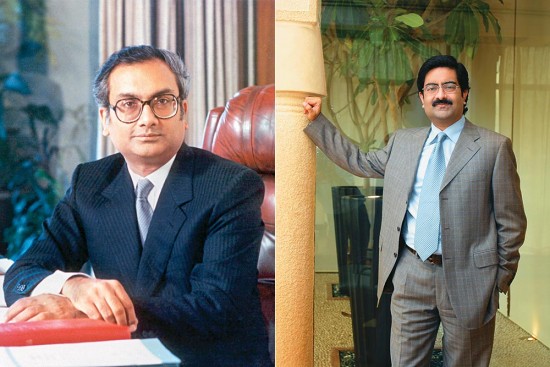 The surname, of course, already had a century worth of history behind it, having attained a near-proverbial aura in common speech. But each generation has to earn the renown anew. It was in the first flush of reforms, as the economy was beginning to build up enough steam for it to qualify as a boom, that the 28-year-old Kumar Mangalam came to the starting-blocks, inheriting the conglomerate built by his late father, Aditya Birla. Back then, in 1995, Kumar Mangalam was no Commodities King. That moniker he earned in the early 2000s, when the enterprises he steered under the group banner were headed for an almost impossibly meteoric growth. From where it was, the group is now ten times larger, if not more—worth over Rs 2.68 lakh crore (January 2017). His general yen for spreading his bets saw the graph climbing across sectors—chemicals, minerals, financial services, copper, branded apparel, information technology, retail and trading.

And telecom. As of now, Kumar Mangalam runs India’s biggest company in this sector, with the Idea-Vodafone merger hitting the front pages just this week.

Ramesh Vaidyanathan of Advaya Legal says, “In the cro­wded telecom sector, consolidation is the only way ahead. That is what the Birlas have done, so attribute the deal not so much to leadership style as to market conditions, like arrival of an aggressive player in Jio. This deal will create a profit-making entity. Remember—without profitable telecoms, plans like Digital India will go nowhere.”

The group has a footprint in over 35 countries and employs over 1.3 lakh people. Helping shore up these numbers was also one of the biggest acquisitions ever by an Indian firm—the 2007 purchase of Atlanta-based metals major Novelis, the world’s largest maker of rolled aluminium sheets. There was also the K.M. Birla report on corporate governance, whose recommendations are now part of the canon.

Aditya seeded the idea of a varied business resume, hav­­ing expanded to the Southeast Asian and N. African mar­­­kets—when few Indian enterprises had the wherewit­hal or the interest to look overseas. In the ’60s, young Aditya started out in cotton and rayon with Eastern Spinning Mills, and set the tone with a Thai joint venture—and it clicked. Just as well, for there was a family name to preserve. The ent­erprising third-generationer was bequeathed a large por­­tion of his businesses by his grandfather, the ico­nic Gha­nshyam Das Birla, he of Gandhi fame.