"You could say politics too is a form of theatre—an enactment or performance," writes veteran actor Govind Namdev about his acting journay and plans ahead. 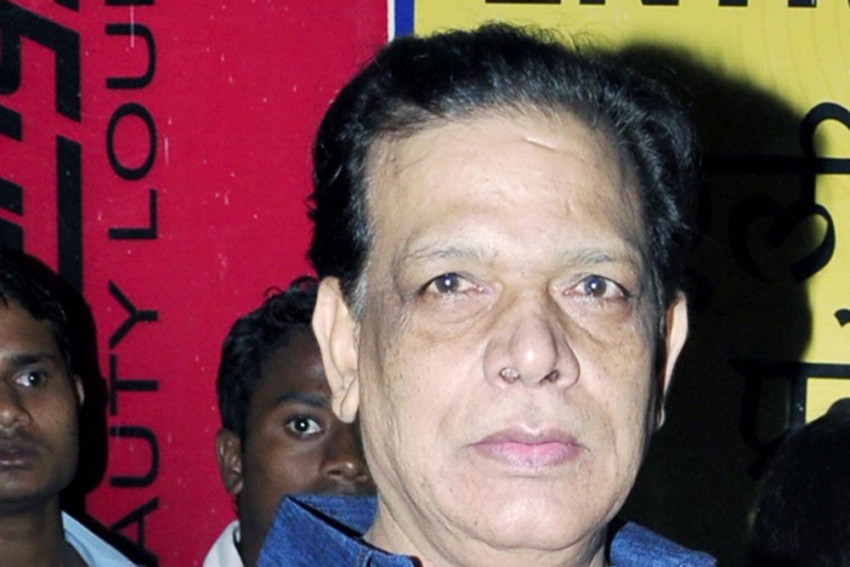 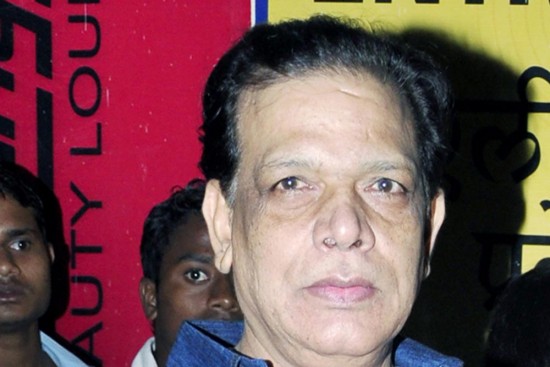 You could say politics too is a form of theatre—an enactment or performance. And if you grant that, I could justifiably take pride in having been inspired by one of its supreme practitioners! At least in a roundabout way. This is how it happened. I used to consume the biographies of great people even as a boy. I must have been in Class V or VI when Gandhiji’s autobiography left a deep impression on me. And this is the train of thought it produced: I asked myself, if the Mahatma could leave his motherland and work abroad, why couldn’t I too get out of Sagar, my birthplace in Madhya Pradesh? Perhaps I had it early, that outbound instinct, the small-towner’s innate desire to go out to the world and make it big. As luck would have it, by class VIII I found myself in Delhi, enrolled in a school at a stone’s throw from another school—the National School of Drama! Things then unfolded like scenes in one act: acting in school, getting appreciated (someone even suggested professional training), and after school my desultory, daily sightings of cheerful NSD students wafting in and out of their gate. Eventually, after college from DU, I too managed to get footprints going into that gate. It was 1975.

When our class trooped out from NSD in 1978, my batchmates Anupam Kher, Satish Kaushik and Anang Desai made no bones about their plans: they would join the film industry. I wasn’t yet ready to take that train. I assessed my acting abilities and asked myself hard questions: would I really pass muster if I were to be pitted against the big guns? An Amitabh or a Vinod Khanna or any of the others? I thought I needed to improve and decided to spend at least a decade with the NSD repertory company to hone my acting skills, learning the nuances of my craft from veterans such as Manohar Singh. It would be 11 more years before I finally landed in Bombay.

Those 11 years were immensely fruitful, and gave me a kind of creative satisfaction that I never got elsewhere. Roles of all and sundry types, under the best national and international directors. Whenever I travelled abroad as part of the repertory, it was always there at the back of my mind: we were representatives of a deep, old culture, and we had to give it our best shot. Perhaps the best memory came at an international theatre festival in Berlin. I’d played Ashwatthama, crazed with rage and confusion after the war, in Andhaa Yug. An interpreter was at hand, translating each line, but I’m sure the spell came from somewhere beyond the words, an essentially non-verbal realm. At the end of the play, we took in the standing ovation, emotionally exhausted but overwhelmed, as the auditorium rang with applause. They kept clapping even after we returned backstage, forcing us back on stage in gratitude…and it went on for another seven to eight minutes! For a while, that seemed like a universe in itself. Moments that will likely remain unsurpassed for me. Andhaa Yug was, of course, an anti-war play. It had tapped something deep in the German mind. 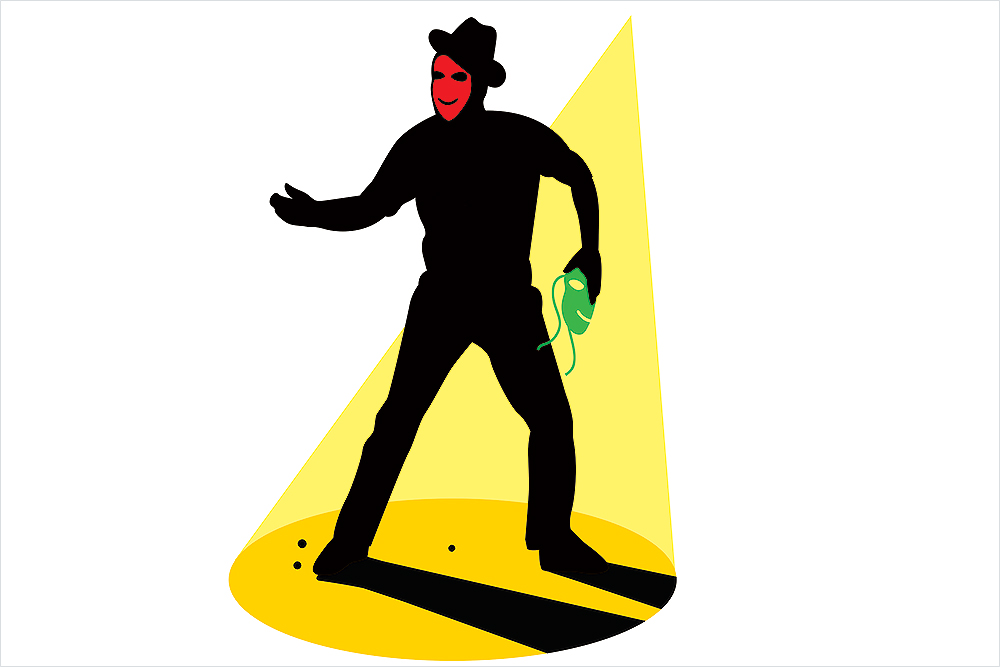 Let me crib like an old-timer: theatre is no longer the same. Those days, there was just one TV channel. Theatre artistes treated their work as worship. The tiniest nuance was the outcome of hard work: actors were like sculptors, chiselling away at themselves. Now, social media distractions consume them. You don’t see a Naseeruddin Shah, an Om Puri or an Amrish in theatre these days…or hear those voices. Yes, theatre’s reach has expanded manifold; it’s no longer restricted to Delhi and Maharashtra. But dedication levels have halved.

My own little filmography began with Ketan Mehta’s Sardar Patel. It was my first break, though David Dhawan’s Shola Aur Shabnam turned out to be my first release! Shekhar Kapur’s Bandit Queen, however, was the real turning point in my film career. It helped me get Prem Granth of RK Films. My performance there was highly appreciated and earned me four big films on the very day of its release. In later years happened Virasat, Satya, Sarfarosh, Kachche Dhaage, Lajja, Sarkar Raj, Oh My God…roles I can show to my grandkids with pride, and with some inspirational value I hope.

One day, the conveyor belt will run empty. I’ll grow old; offers will stop coming. But there’s this intense desire to pass on the freight: whatever I have learnt in theatre, films and television so far, to convey it to a future generation. It’s my dream to set up an acting school in Bhopal. No government help; I’ve always worked independently and wish for no encumbrances or procedural hassles. I don’t need acres…only the limitless pastures of fresh, inquisitive minds. It’s that NSD gene, I guess. You don’t need shaan-o-shaukat to teach acting.

(The writer is a veteran theatre, film and television actor)