What about the role played by ultrasound machines? 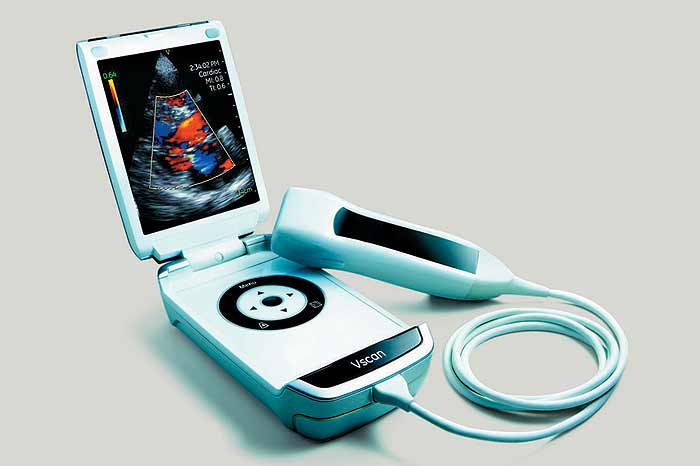 Perhaps underplayed in Satyamev Jayate is the responsibility for female foeticide borne by ultrasound machines: devices to identify illnesses, but also illegally used to determine the sex of unborn children. “The machines are meant to be used under strict supervision. Often, especially outside metros, this doesn’t happen,” says Dr Anuradha Kapoor, a gynaecologist at Max Hospital.

Hence the spotlight on the handful of companies that supply them. A few months ago, the Bombay High Court banned portable ultrasound machines—some so small they fit in a large pocket, but do nearly everything a regular one does. Now, at least in Maharashtra, these machines can’t be moved, even between registered clinics. The government board headed by the health minister has recommended a similar ban on portability.

General Electric Co (GE), whose joint venture with Wipro claims the lion’s share of India’s ultrasound market, was named in a 2007 court case in Andhra Pradesh. The case came up after allegations that the company (and six others) knew its machines were being used to detect the sex of unborn children. A GE spokesperson said the case against the JV was quashed after “we told the court that we had done everything required of us under law in terms of registration of machines and other actions”.

That case had been initiated after investigations by Arvind Kumar, former Hyderabad district collector, led to the closure of 154 ultrasound clinics. He says suppliers must not be let off easily: “Truth is, we found unregistered machines that firms have to answer for.” The case is ongoing—although GE is no longer named in the suit, other suppliers are. GE’s director, ultrasound business, Ganesh Prasad, didn’t say if the firm has since found any evidence of violations.