Now, as the rules around Abayas get more relaxed, we may see Saudi women indulge themselves with more fancy clothing... 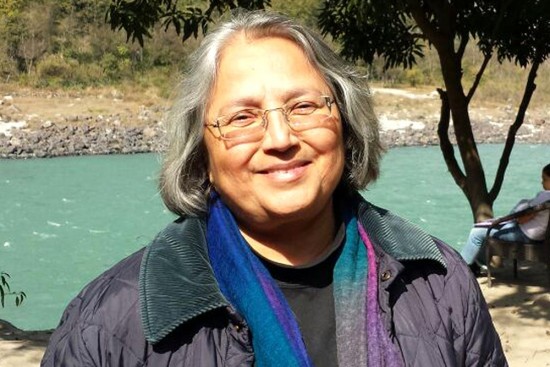 The Wind Sneaked In

It came on February 9, a Friday. And via public broadcast. A senior Saudi cleric appeared on television to pronounce that “we should not force people to wear abayas”. Saudi-watchers circled the date on their calendar. Another mainstay of the strict Wahabi system of social control is on its way out, they thought to themselves. This breed of specialists has been watching, in rapt attention, the spirit of reformist zeal engulfing the kingdom since Prince Mohammed bin Salman was appointed Crown Prince by his father, the King. This is not yet official policy—it’s simply the way in which the Saudi government tests public reaction before confirming reform in a particular sector. In the broadcast, Sheikh Abdullah al-Mutlaq used words and logic which could well have been deployed, profitably, by a free-spirited soul trying to convince some of our home-grown mossbacks in their seminaries. “More than 90 per cent of pious Muslim women in the Muslim world do not wear abayas,” intoned Sheikh Abdullah, a member of the council of senior ulema, the kingdom’s highest religious body. His words carry great weight and any statement by him would most likely have government approval, if not be an outright instruction.

The abaya, a black all-encompassing cloak, is designed to cover the female form from the neck to the ankles—regardless of what one wears underneath. It could even be pajamas, as my daughter reminded me! It’s usually made from a light polyester material—although fashionable ladies of Riyadh and Jeddah experiment with chiffon or other material made by local Bedouin women. The fashion designers of the Arab world and, indeed, of...