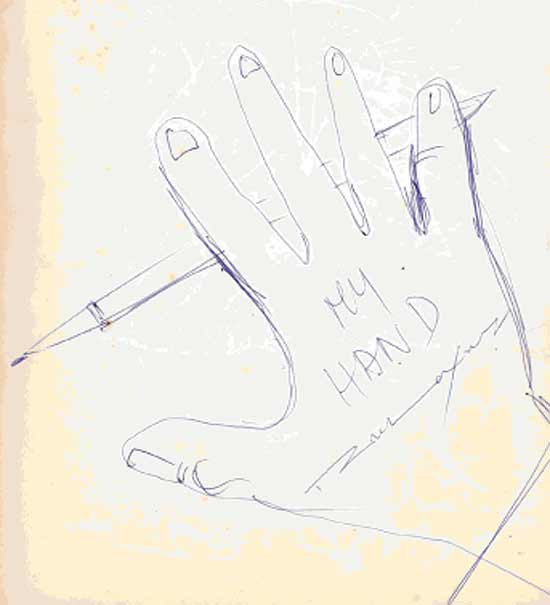 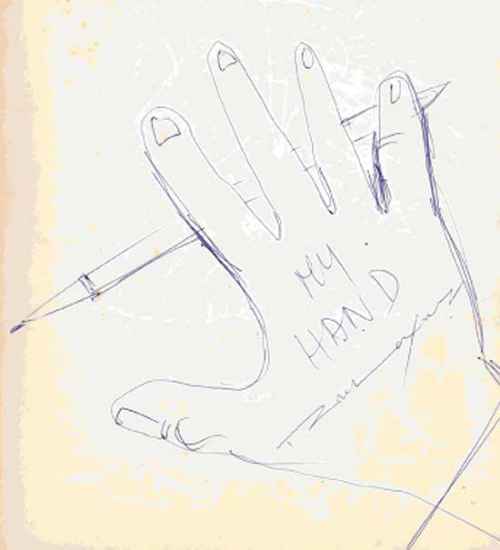 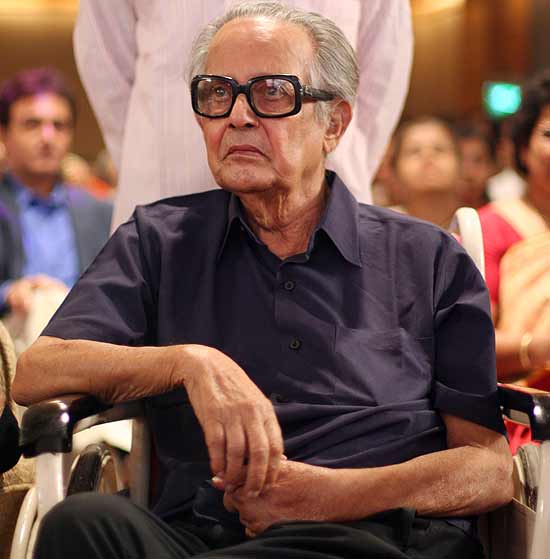 R.K. Laxman started drawing when he was just three years old. He was completely self-taught and was drawing caricatures from an early age. So at 17, after completing his schooling and joining the Maharaja College in Mysore, he continued to actively draw and paint. He had applied to the Sir JJ School of Arts but was rejected. Even so, he continued to illustrate and draw in Mysore. He even made sketches for his brother R.K. Narayan’s written pieces. At the time, Mysore was a very calm place. There was plenty of peace and quiet. And so it was suitable for his work and temperament to live there. He lived with his extended family and as I was a relative (actually, he was my ‘mama’) so we almost grew up together. He never needed any training for his drawing and he was illustrating for newspapers when he was studying in college. He left Mysore after we married in the late 1940s.

All Prithvi’s A Stage