A Whole Lotta Loot Going On?

Ajit Pawar isn’t the only one, an entire roster of NCP biggies are facing charges 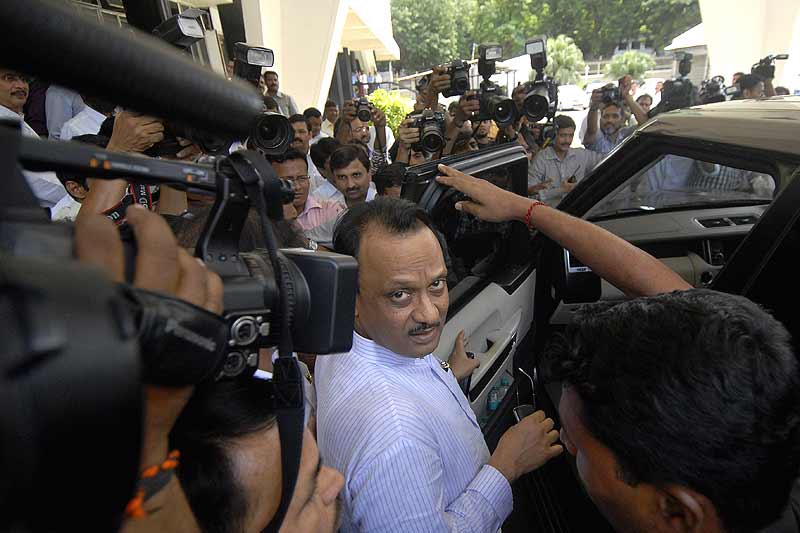 Perhaps, people are saying, it’s time the Nationalist Congress Party is rechristened the ‘national corrupt party’. The high drama that followed the resignation of deputy chief minister Ajit Pawar last week turned the focus from allegations of his involvement in a Rs 70,000 crore irrigation scam to the power struggle within the NCP. But look closely at the party of which Sharad Pawar is the fountainhead, and you discover that its current crop of leaders offers a full litany of those facing equally serious charges.

While the state anti-corruption bureau (ACB) has launched a full-fledged investigation against NCP ministers Chhagan Bhujbal and Sunil Tatkare for alleged corruption and amassing assets disproportionate to their known sources of income, several other leaders of the party are also under the scanner of various investigating agencies. A rough roster: