A Village Of Everything—Well, Almost

Nitish’s village, Kalyan Bigha, has seen a transformation that’s the envy of others 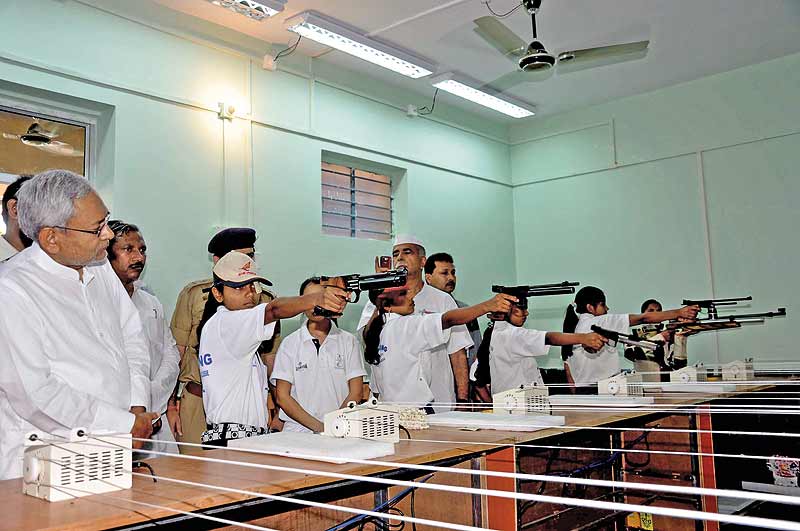 VISITORS to Kalyan Bigha can spot the three spanking new structures from a distance. They stand out over the farmland on both sides of the road. Indeed, there are now four roads, all laid after 2005, connecting the village. “Earlier, we had to walk through fields to reach the nearest railway station, six kilometres away. But now we have a motorable road and the distance has been reduced to 2.5 km,” acknowledges Dr Ramanujan Singh, a young doctor who was also born in this village—like Bihar’s chief minister, Nitish Kumar.

As visitors get closer to the buildings, they can see the halogen lights blazing at noon. The village—after all it is the chief minister’s—gets uninterrupted electricity and somebody had just forgotten to switch it off. One of the buildings is a referral hospital. The second is an Industrial Training Institute (ITI) and the third a high school. None of them is open though; they are waiting to be inaugurated. Also closed is the indoor shooting range, which was probably aimed at promoting the sport among village youth. But several telephone calls later, one of the three trainers arrives with the keys.