Are we Indians programmed for moral and ethical fallibility? 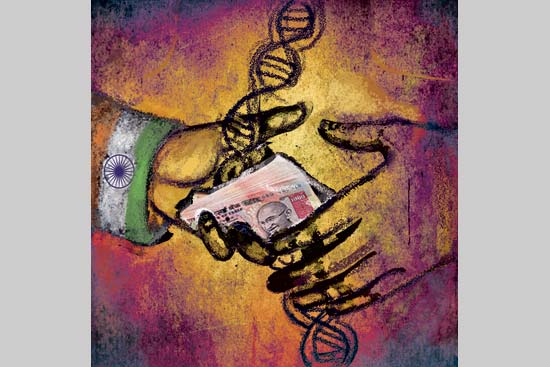 A few winters ago, I perchance attended Nikesh Arora’s house-warming party at an apartment complex in Gurgaon. The then top Google executive hosted a glittering evening. Among the guests was Anshu Jain, then the top man at Deutsche Bank. As a clutch of banker wives hummed that country classic Sweet Caroline, Arora and Jain made their way to a balcony overlooking the gathering. The two Indian ‘masters of the universe’ cha­tted, looking down at the guests that cool December night.

In a bitter-sweet twist, Jain and Arora have (individually) got themselves caught in some unflattering spotlight of late. In late June, shortly after Jain was divested of his position as joint CEO at Deutsche, came the accusations of lying to the German central bank over the fixing of Libor rates. Germany’s financial regulator suspects Jain “knowingly made inaccurate statements” and created an environment “which favoured behaviour involving the exploitation of conflict of interest”. Jain disputes the report.