A Tug From The Dragon 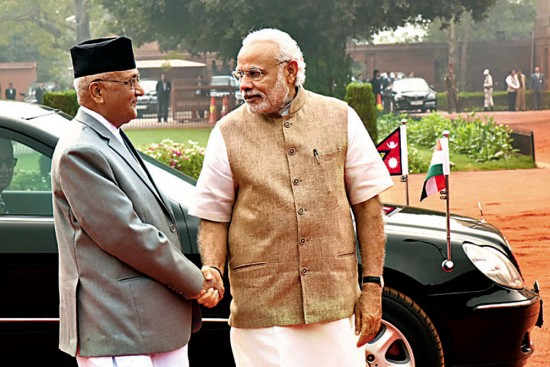 Last week, with China’s interceding on his behalf, Nepalese prime minister Kharga Prasad Sharma Oli survived a bid to throw him out of power—underlining how the dragon has steadily come to gain leverage in the Himalayan nation. The events also foregrounded intense Sino-Indian riva­lry over Nepal—for, in the run-up to the bid, a series of meetings of Nepalese leaders disenchanted with Oli had been held in Delhi, prompting him to cry foul. India’s ‘dip­lomacy’, such as it is, has come off worse in this instance, needless to add.