How I was stung, how the sting fell apart in court 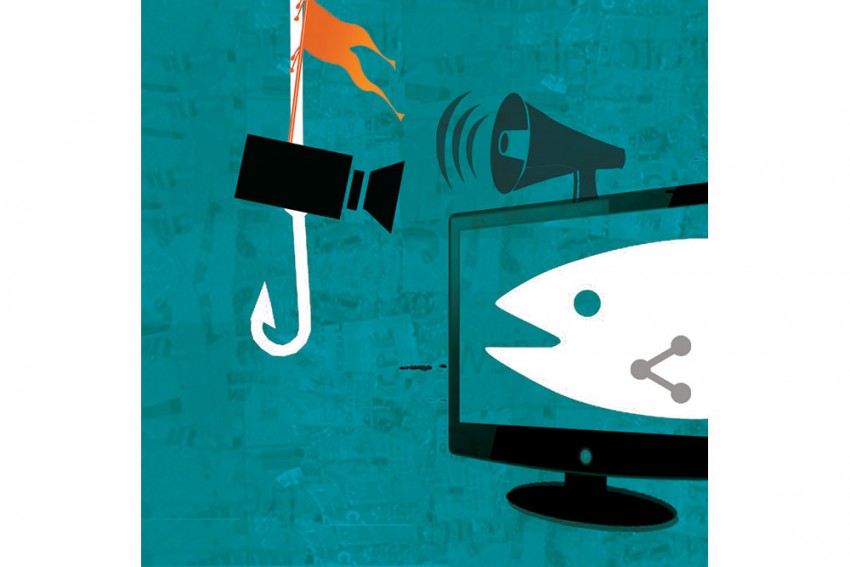 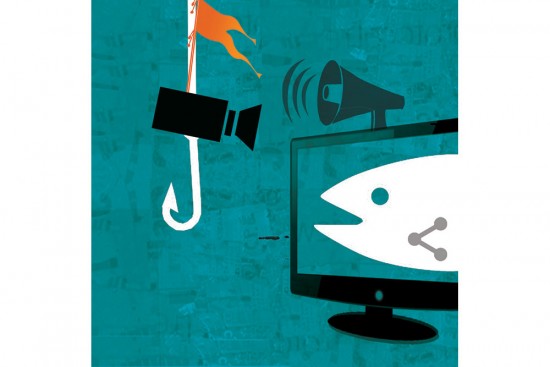 The fear of suddenly losing control over one’s life and being plunged into a dark and endless spiral is the stuff of our worst nightmares. Until it happens, we never believe it could happen to us. Then, you’re on your own against the remorseless logic of events hard to make sense of. After a seven-month ordeal, I now understand the term ‘Kafkaesque’ better. My case has been reported in India and vicariously deb­ated on social media; in contrast, there hasn’t been a word in the British press. But much of the coverage and comment have relied heavily on inferences drawn from a tawdry video whose authenticity is now under legal scrutiny. And the man behind it finds himself at the wrong end of the law, potentially facing criminal investigation.

To recap: significantly, just on the eve of Narendra Modi’s UK visit last November, I was arrested and charged over allegations of “sexual grooming” by a self-styled vigilante group, ‘Unknown TV’, after a sting operation. Seven months on, the case against me has collapsed, with the Crown Prosecution Service (CPS) dropping it on grounds that it has no evidence to justify pursuing it. “Following a further review of the case, there is now no longer a realistic prospect of conviction,” it told the court on June 7. The court was also informed that Jordan Clarke, leader of the vigilante group and the lead prosecution witness, had withdrawn support to the case and refused to testify. Not only that, he had gone to the ground and was “untraceable”. Which prompted the judge to express his shock at the way the case had been handled and he ruled that he had decided to return an “unequivocal” verdict of “not guilty”. He directed prosecution to issue fresh summons for Clarke.

It doesn’t require a huge leap of imagination to see what his problem was: the group had been lying and was now at a loss to provide credible answers. Indeed, the whole case was based on the lie that I initiated contact with an underage girl. I did not. And then there was the dubious video posted on YouTube purporting to show that I admitted wrongdoing. I did no such thing. Those who insist on throwing the video at me have apparently never heard of creative editing. Frightened by the group’s threatening behaviour, I did say “sorry” at one point. I was desperate to get away from the mob baying for my blood. Who would not in such a situation? In fact, when the police arrived, their imm­ediate concern was to “protect” me. The whole ‘sting’ was an elaborate stitch-up which unravelled under judicial scrutiny.

People may want to know why I agreed to meet a 14-year-old. It’s important to understand the context. At the time, there was a debate in Britain about how little girls were hooking up with older men on the net and some had gone missing. So when I got this request, I thought it might be a good idea to explore the issue. Indeed, my first question to her online was: why did she want to meet a 65-year-old man? It’s a question I repeated several times. Her reply was “age is only a number” etc. I even asked her if she was for real, to which she said that was an “upsetting” question. She then offered to meet, and I saw a chance to draw her out...there was potential for a good story.

It remains a mystery as to who set these thugs upon me. A clue may lie in the timing of the sting—just days after I  wrote some unflattering reports ahead of Modi’s UK visit, and just two days before his arrival in London. And the “mission-accomplished” style celebrations among online Modi bhakts. Meanwhile, sections of the Indian media betrayed a shocking disregard for journalistic ethics by providing a link to the video without verifying its authenticity and thus becoming a party to their grotesque campaign. Apologies anyone?

Some UK anti-paedophilia vigilante groups are run by child-abuse survivors and some, like UnknownTV, by parents. In September 2013, Gary Cleary, a man ‘exposed’ by such a group, committed suicide.

Sbeen A Long Tym Since I Rocknrolla