A Thread That Holds

Why the RSS’s Maharashtrian Brahmin club will stand by Gadkari 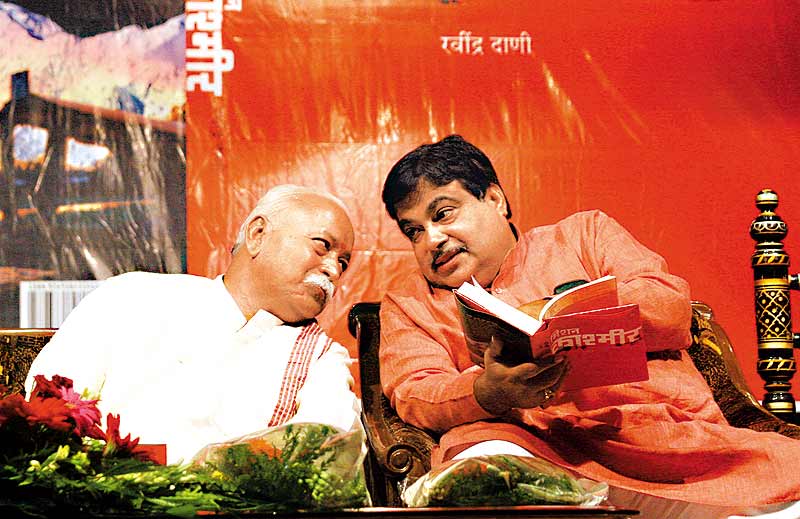 How the BJP chief got caught in the crosshairs

BJP president Nitin Gadkari, it is said, has a “twice-born” link over the leadership of the Rashtriya Swayamsevak Sangh. Since the party’s inception in 1980, he’s the first president of the rss’s political wing who’s also a Maharashtrian Brahmin. The portly, embattled politician and Purti Group boss from Nagpur is, both literally and metaphorically, “family” for the whole-timers at the Sangh headquarters. Same caste, clan, community, city, ideology. Which is why the...