Luck, pluck, hard work made Dhoni. Everything else he stonewalls. 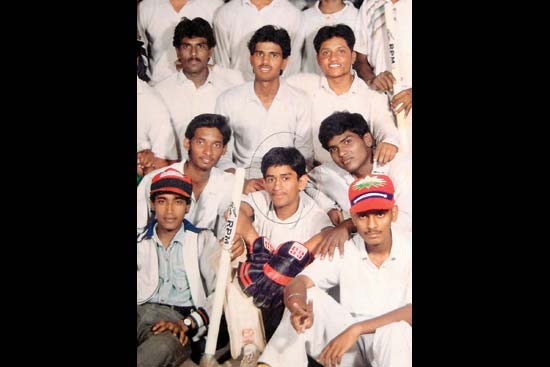 Indian cricket captains tend to go bald or turn grey prematurely. Perhaps, as one of them said, it is the second most important job in the country. Few, however, took to it with the assurance of Mahendra Singh Dhoni, who brings to his job a rare calm. Early in the World Cup it had become clear that India’s progress owed much to the skipper’s vigour and focus.

Dhoni is not a great captain, but he is a significant one. Under him India were the number one Test side for 18 months; he led them to the T20 World Cup, the Champions Trophy and the 50-over World Cup. The record is impressive, and Dhoni is the natural captain of an all-time India XI in ODIs. He walks into the team as one of the greats, with a batting average above 50 and a strike rate hovering around 90.

He brought to the shorter formats a game sense that often deserted him in Test cricket, where he tended to be conservative and sometimes let things drift. Dhoni often carried illogicality to the point of impenetrability. You tho­ught you had him figured out, and then he whipped off the mask to reveal other masks beneath. No one rea­lly understood Dhoni, except Dhoni himself. All his success, his con­fidence, his ability to inspire grew out of this self-knowledge. His decisiveness comes from trusting his instincts, his confidence from an alm­­ost childlike certainty that ultima­tely everything would turn out right.

The role played by Dhoni’s captains in his own development is vital. Under Rahul Dravid he played 19 Tests, and under Kumble 13. These two Karnataka men brought to the job intelligence and dignity, tactical nous and man-management skills. Dhoni learnt the importance of leading by example, and of being—this sounds almost old-fashioned now—an ambassador of his country and a spokesman for the game....