“A Telephone Call Can Change Things” 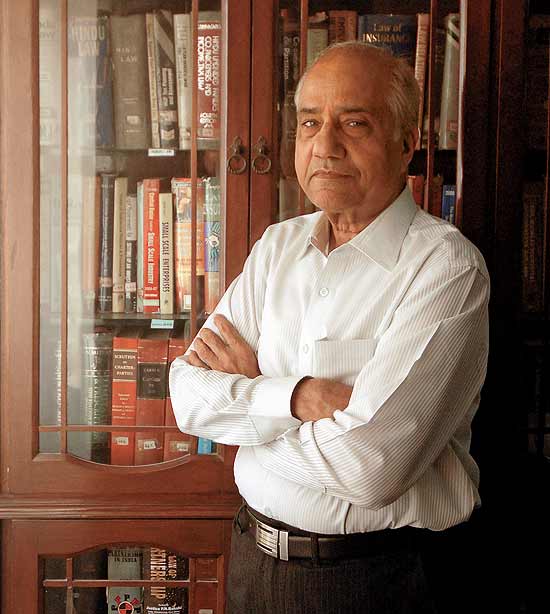 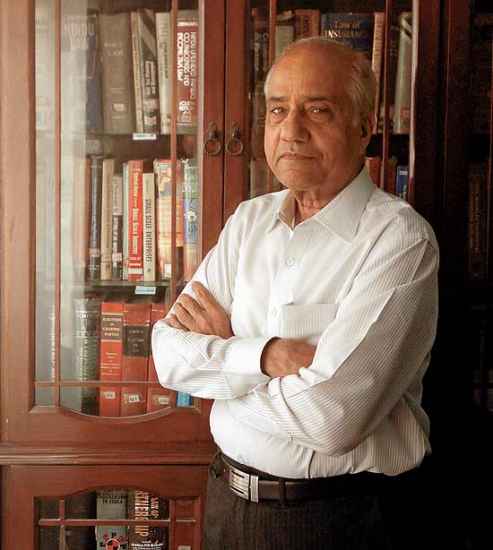 The FSLRC recommendations have got a mixed response. In an interview with Arti Sharma, retired SC Justice B.N. Srikrishna, chairman of the FSLRC, says that’s because the new system will shake up the existing regulators.

There are many dissenting views to your report’s focus on the Reserve Bank’s role.

The finance ministry will not be controlling the RBI. The RBI has too many things on its plate; no central bank in the world does the kind of work it does. What is the primary job of the RBI? To determine monetary policy. Here we have suggested the monetary policy committee. Please understand the country is being run by politicians -- in a democracy it is the job of the people elected to run the country. Now whether capital inflows should be there or not is a political decision. All we are saying is give the remit to the RBI at the beginning, quantify the objectives and do it in consultation with the RBI if needed. And if in the end, the RBI cannot do it, it has to explain its actions. Today RBI does not tell you how its mid-term policy is decided.

But the RBI does give indicators or guidelines, doesn’t it?

This is why the objective must be fixed. Now it is open. Let the government say, for instance, your primary objective is that the rupee is 40 to a dollar. And the monetary policy is geared towards that goal. Or the government may say, I don't care what the dollar to rupee parity is, but ensure that inflation is pegged at this or interest rates are pegged at that. These are objectives that the government has to decide and accordingly the monetary policy has to be attuned. It's not the other way. We have elected half a dozen people and entrusted the safety of the country's finances to them. It so happens today the governor of the Reserve Bank is a tough man. If you have a pliable governor, a telephone call can change things. We are preventing that.

So this is to avoid a situation with a weak RBI governor?

Yes, why not. You are aware that he (the RBI governor) can be removed from his post without any problems the next morning. So we are making sure that doesn't happen; that he has a full five-year secure term with a fixed role, objectives and goals to meet. This way the governor is not at the beck-and-call of the finance ministry. He is given a job in which he has autonomy.

What challenges do you foresee?

Transition is going to be a massive problem. Unfortunately in our country you don't sit up and take notice till the water level crosses your nose.

The current mandate of the regulators presently is also to be consumer centric. How is this approach likely to be different?

Under the current regime, the consumer has no avenue to air his grievances. He can go to the consumer courts or the regulator. But with the calibre of the consumer courts and the complexity of the financial products involved, it becomes a long drawn and inconvenient process. Also what does the consumer do if s/he has a grievance with the regulator? Therefore, we have devised this two-tier structure which will deal with the issues. Although we have been criticized for being vague and loosely worded, that is the greatest advantage. This is because we have followed a principles-based regulation rather than rules-based regulation.

Do you see any pitfalls in implementation?

There can't be any pitfalls unless it is personnel driven. The question is whether it was possible to use regulatory arbitrage to sell a product. If so, then who is accountable? Currently, the stronger of the two regulator wins. Now that will not happen, there is no gap between the regulators for the consumers' problems to slip through. The consumer will have one regulator who will look into his problems and he has a wider remit.

Do you see the unified regulatory structure coming together as unwieldy?

I don't agree. We already have people working in the current system -- resources can be pooled and put under one head. If it can happen in other parts of the world, why should it be unwieldy here?

But recently the UK's FSA has been split into two?

Everyone says that was because it was unwieldy. But that isn't the case. I had a long discussion with the top officers of the Bank of England and the UK Treasury. They said it was because the FSA did not keep sight of long-term objectives, it concentrated on the wrong areas and left out the general problems that were arising. The FSA should have seen the straws in the wind and acted appropriately, but they did not and therefore the system has been changed. That is why I started by saying if it is going to be personality driven there is going to be a problem.

But isn't that usually the case?

That is the case with the SC and HC also, that is the case with PM, the President also, but does that mean we are going to disband all these institutions? We are imagining difficulties because this is a new system. We can have one system where you can have handful of people who are experts in capital markets, half a dozen experts on insurance and so on and still carry on. We have given them a skeleton or an umbrella under which to work with. How they implement it is up to them.