A Swiss Maze Of Tax Escape 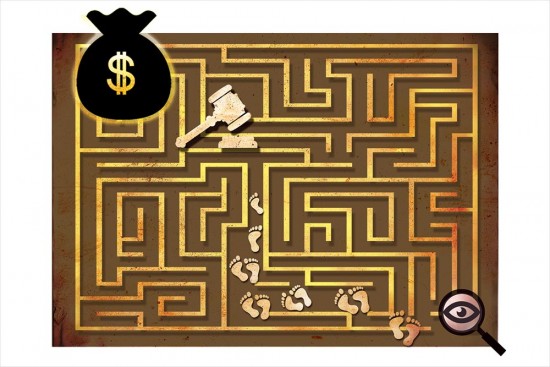 The tax bench of the Mumbai-based income tax appellate tribunal (ITAT) let go of two residents of the city’s upmarket Nepean Sea Road neighbourhood from paying tax on November 2. The reason cited was that they were “discretionary”, not direct, beneficiaries in a trust which held funds in a Swiss acc­ount. The ruling could have a huge bearing on the way authorities look at people who stash cash in Swiss bank ­accounts—it could potentially help them escape investigation.

For others, who are still not on the radar of India’s tax sleuths, there is a lesson or two to be learnt from the ­recent order. Tax and legal experts say that such a ruling could open new vistas for other Swiss account beneficiaries and investors in off-shore tax havens as the order has the potential to rescue them from the nagging tax authorities.  “Most hidden Swiss account holders may be discretionary beneficiaries and never direct as it is an open secret that a large amount of wealth held in these jurisdictions is hot money,” said Ram Upadhyay, a Mumbai-based senior tax lawyer. He is of the view that ITAT’s ruling could be challenged and it will shape the future of income tax investigations in such cases.