A Sufi conference backed by the PM—and its political touch 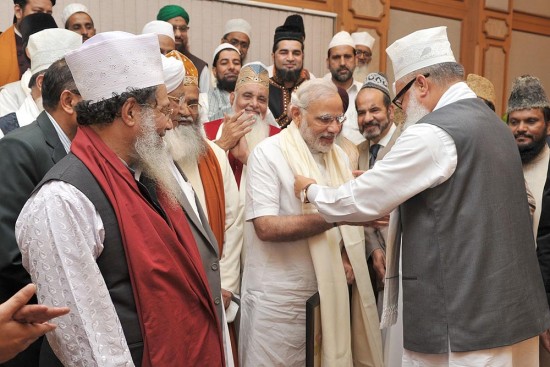 Is the leopard changing his spots? All indications suggest that Prime Minister Narendra Modi is making a serious effort to woo the Muslim community. Or at least one section in particular. Preparations are on for a high-profile Sufi gathering in Delhi in a few weeks. This followed a meeting between Modi and a delegation of Sufi saints at his off­icial residence last August, where he dec­lared, “Sufi saints are an integral part of Indian ethos and Sufism contributed significantly to the creation of a pluralistic, multicultural society in the country.” He...