A Spirit That Refuses To Be Voted Out 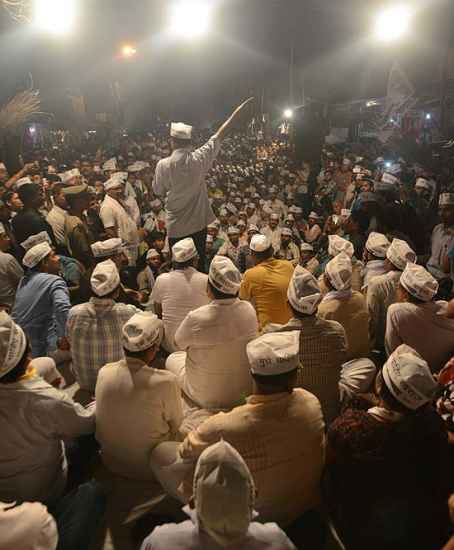 It is always harder to swim against the tide than with it. Less than half a year ago, Arvind Kejriwal and his Aam Aadmi Party (AAP) did a demolition job on the Congress in Delhi. At that time, they were actually flowing with the tide  while the mood in the country was already overwhelmingly anti-Congress.

When Kejriwal decided to challenge Narendra Modi, however, it was a different matter. He was trying to flay in the face of the wind. Varanasi has been a BJP bastion even before the Modi phenomenon erupted; now, in every lane are heard the chants of ‘Har har Modi!’. In the strip along the ghats known as Kashi, some BJP supporters went so far as to suggest that they considered Kejriwal’s contesting against Modi an affront to the gods.