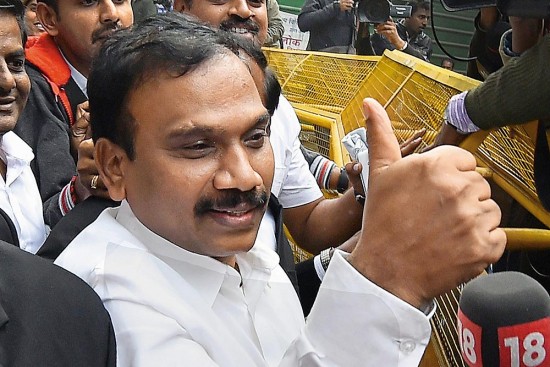 Adopted from a 2,500-year old Hindu text, Satyameva Jayate (only truth triumphs), is the motto inscribed on our national emblem. The moot question is what is truth, is there an absolute or one truth, and if not, when truth triumphs, whose truth triumphs. Kur­o­sawa’s film Rashomon—where three characters give three divergent, convincing accounts of an incident of rape and murder—captures the complexity of truth and perception. At its end, the viewer begins to doubt the veracity of his own beliefs.

The 2G saga is one such drama. In public perception it became the symbol of India’s endemic corruption, leading the masses to believe that lakhs of crores of public money had been stolen by unscrupulous politicians. There are as many versions of the saga as there are stakeholders. Some versions diverge because of the battles involved—between corporates for market share and wealth, between political parties for electoral gains, between media houses for TRP ratings and so on. Versions also diverged because of the quality of evidence relied upon; journalists writing for newspapers being one end of the spectrum and a CBI special court with very rigorous standards for pronouncing guilt and criminality on the other. Those like the CAG, CBI and CVC fall in between, relying on government documents but taking liberties in being selective, presumptive or sometimes alluding to mal­afide intent in press conferences.