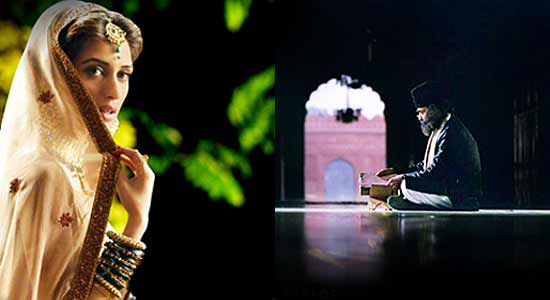 Four years ago, Pakistani film-maker Shoaib Mansoor’s Khuda Kay Liye had the subcontinent gasping at his audacity in tackling the theme of terrorism in a country infamous for suicide bombers. Mansoor is back again—his new film, Bol (Speak), released a fortnight ago, holds out a mirror to a society which callously mistreats women, eunuchs, or anyone adhering to a contrarian belief system. Bol is not only bold, it’s also drawing mammoth crowds, raising as much hope of resuscitating the moribund Lahore film industry as it exhorts the suppressed womenfolk of Pakistan to speak out and free themselves from the shackles of misconceptions so often dressed up in religious certitudes. 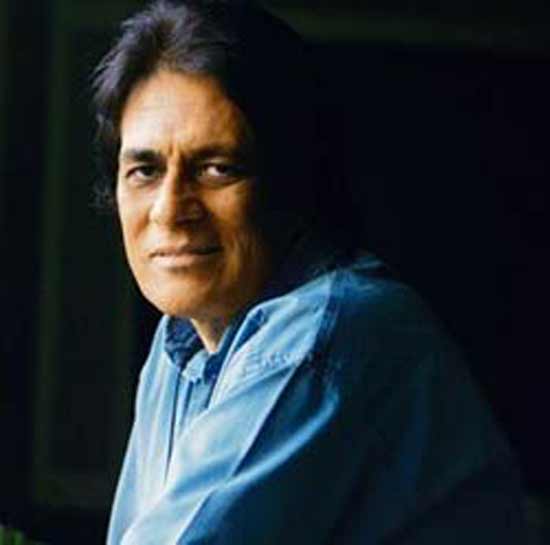 Bol has mesmerised Pakistanis as no other film before, boasting a record collection of Rs 25.03 million in the first week, galloping past the earlier top grosser, My Name is Khan, which earned Rs 21.65 million in the same period. About his success, Mansoor told Outlook, “Bol has captured the imagination of audiences and most critics in Pakistan, where Lollywood (Lahore film industry) films have attracted neither critical nor box-office acclaim. Bol’s success proves there is still an audience out there that yearns for quality films reaching out to them in a meaningful way. My film questions the worth of a human being—either a woman or a eunuch—as well as the rights to reproduce human beings by poor families without taking responsibility for them.”

Melodramatic, at times degenerating into a propaganda blitz,...