Will Punjab be new front for Pak? An attack revives old fears. 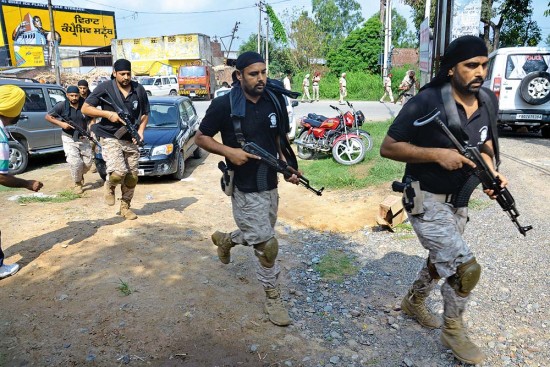 It has been nearly a week since three Pakistani militants—suspected to be Lashkar-e-Toiba fidayeen—sneaked via the river Ravi into Punjab’s Gurdaspur district, attacked a bus, killed three civilians, hijacked a car, drove it to the Dinanagar police station, gunned down four policemen, including a superintendent of police, and were themselves killed in a 10-hour gun battle with security...