Home  »  Magazine  »  National  » Game Of Doles  »  A Scrimmage Amongst Challengers

A Scrimmage Amongst Challengers 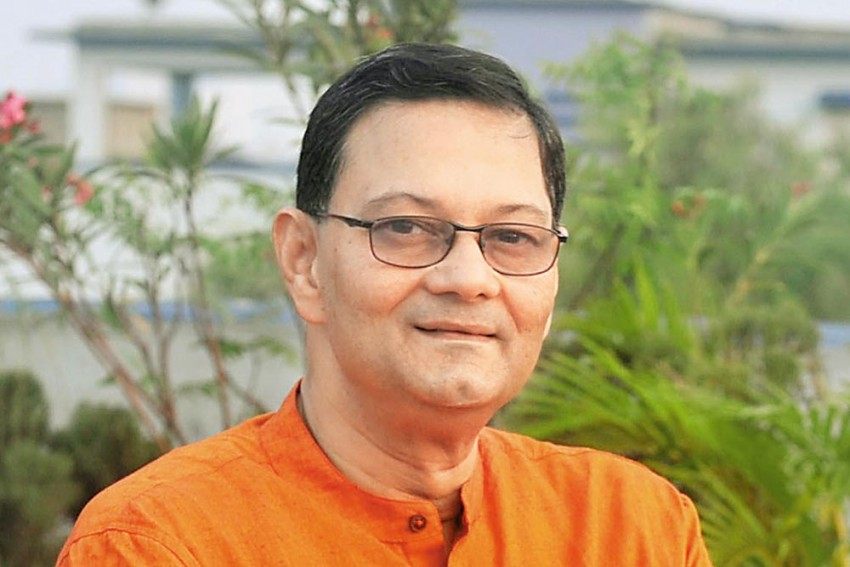 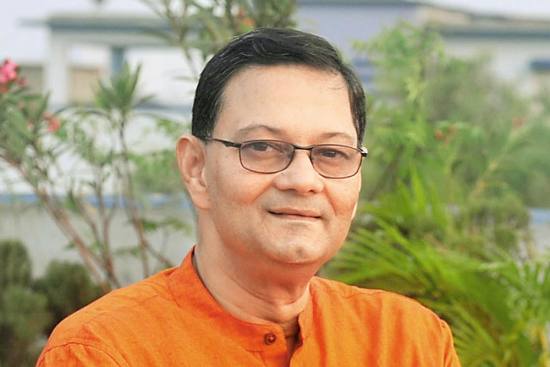 A series of tweets last month by Chandra Kumar Bose, the vice president of the BJP’s West Bengal unit, laid bare the deep chasm within the party in a state it is desperate to win. “What is the party President @BJP4Bengal doing? Is he sleeping?” Bose wrote in the micro blogging site, accusing Dilip Ghosh, the state unit president, of not doing enough to bail out an arrested youth leader. “He (Ghosh) doesn’t hesitate to use abusive language against our opponents, which is having a detrimental effect on the electorate,” Bose wrote.

The Twitter storm was the latest in a ser­ies of incidents which appears to have put the BJP on the back foot and dented its efforts to beat the Mamata Banerjee-led Trinamool Congress in next year’s Lok Sabha elections and assembly polls. For a party which has vowed to give a “fresh perspective on what good governance is all about” if it’s voted to power, the rot seems to run very deep, as it is rocked by one scandal after another that ranges from factional squabbling to alle­gations of rape.

On August 31, a BJP woman worker filed a complaint of rape against right-wing leaders, inclu­ding a former BJP state general secretary, a BJP national joint general secretary and an RSS Bengal in-charge. While one of them has been arrested, the others have obtained bail. Another BJP act­ivist, Ranjit Majumder, was arrested from Calcutta for allegedly seeking bribe for delivering LPG cylinders and extorting money from fuel depot owners. The most damning put-down came when Bose—the grand-nephew of Subhash Chandra Bose—publicly denoun­ced “corrupt” elements in the party.

BJP sources said the frequent visits by party president Amit Shah was aimed at ironing out the differences to achieve his target of winning at least 25 of the 42 parliamentary seats in the state. Political analysts, however, point out that it would be difficult for the party to completely distance itself from the scandals and squabbling, given that the central leadership too had a hand in them. The induction of former Trinamool heavyweight Mukul Roy—a man the BJP had earlier hounded for his alleged role in the Saradha scandal—is seen as a major deterrent to the party’s hopes of gaining the confidence of the electorate.

Moreover, the decision to appoint leaders who are known to have differences with each other is also considered a reason why the party continues to be plagued by factional feuds. When the BJP named nat­ional executive member Arvind Menon as the Bengal ‘co-min­der’ this month, a section of pol­itical commentators were surprised as the state ‘minder’ Kailash Vijayvargiya and he are not known to see eye to eye. Last year, the BJP replaced former actress Roopa Ganguly as the party’s women’s wing president with former TMC loyalist and actress Locket Chatterjee, which also did not go down well with many in the party.

Over the years, the BJP has managed to nudge the Left to a corner and eme­rge as the main challenger to Mamata. But many believe that it would still take an enormous effort to usher in ‘achche din’ for the divided party in Bengal.

Between Azaan And Ashtami