Is it a miscarriage of justice, will Yakub Memon hang for others’ sins? 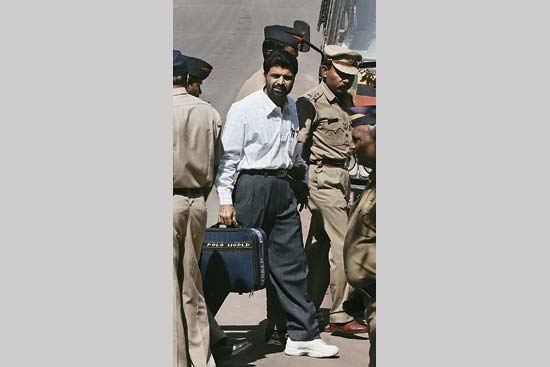 How Yakub Memon got embroiled in the deadliest attack on Mumbai