A Prisoner Of The Nation 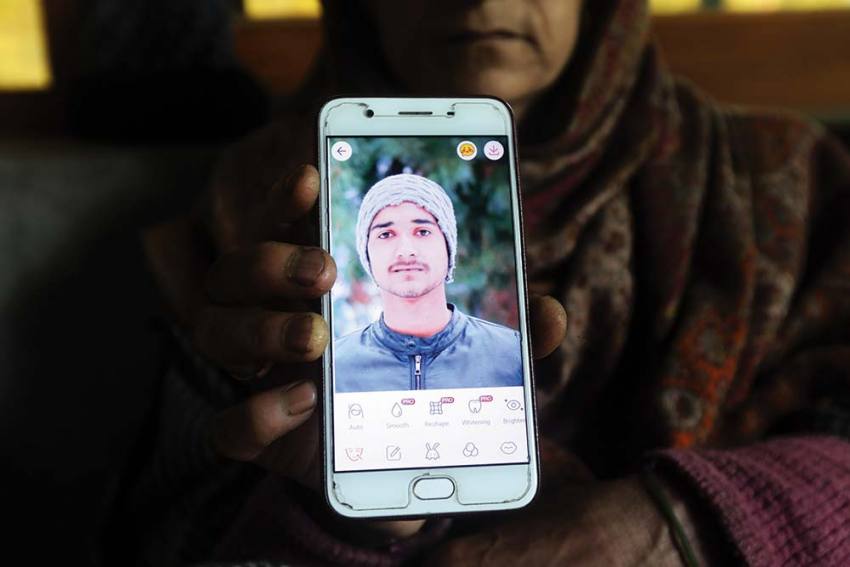 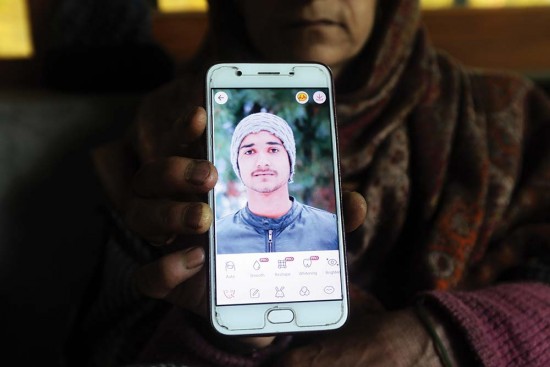 He was lovingly named Umar by his uncle. His father, Mohammed Abdullah Lone, gave him only his middle name. It was 2001, and a namesake—Omar Abdullah—had been made the deputy foreign minister in Atal Bihari Vajpayee’s government.  The paths of Umar and Omar have never crossed, but they now share a similar fate—both are among the hundreds under detention since Kashmir was stripped of its special status last year. Umar Abdullah, a student, has been booked under the Public Safety Act (PSA), the same law under which former CMs Farooq Abdullah, Omar Abdullah and Mehbooba Mufti have been put ­behind bars. Umar, however, is detained at the Lucknow Central Jail for the past seven months while the three ex-CMs, along with many other politicians, are detained in Srinagar.

Sitting in his one-storey house in Akhal, a village 50 km northwest of Srinagar, Umar’s father says his son was taken into custody on August 6, 2019, a day after Article 370 was abrogated amid a communication blockade and mass ­arrests. “He was first taken with three other boys to the police station in Kangan. They told us he would be relea­sed the next day. When we went again to the police station the next day, they told us he would be released after another day. The folllowing day, the police took him to hospital and then to the Central Jail in Srinagar,” says the ailing father.

When the family visited the Central Jail, they were told that Umar has been shifted to Lucknow Central Jail after being booked under PSA, which Amnesty International described as a “lawless law”. The detention order ­accuses Umar of being involved in stone-pelting and “being an activist for secessionist and other anti-social propagators”, who organises the “general public, especially the impressionable youth, to indulge activities prejudicial to the writ of the state”.

For Umar’s mother, the separation has ­become unbearable. “Seven months have passed since he was taken away. I feel seven decades have passed. I don’t have courage to see him in Lucknow jail.  I don’t even know how he is,” she adds. Umar’s cousin Zahoor Ahmad, who met him in the Lucknow prison, says the young man has become weak. “I don’t dare tell his mother about what has ­befallen her son. I found him disturbed, tense and completely lost. All I tell his mother and father is that he is well,” Ahmad says. During the meeting, Umar  did not say much. “He only wept,” adds Zahoor.

By Naseer Ganai in Kangan