A Pool Of Lies 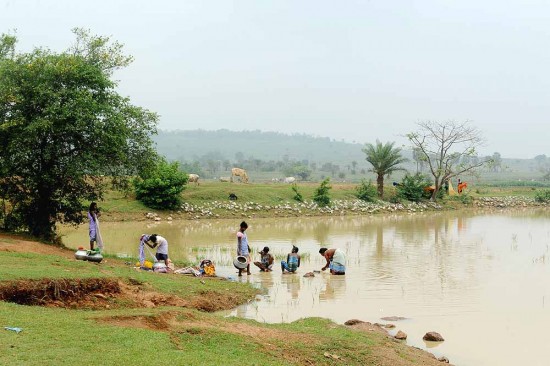 “Baang,” she replies when asked if she drinks water from the handpump she’s standing next to. That’s ‘no’ in Lukhi Murmu’s native Santhali language. There is filthy water around the pump. A pig grunts nearby, stubborn enough...