A Penny For Your Thoughts

The world flips on cutting-edge management theories. But an unready India quietly resists. 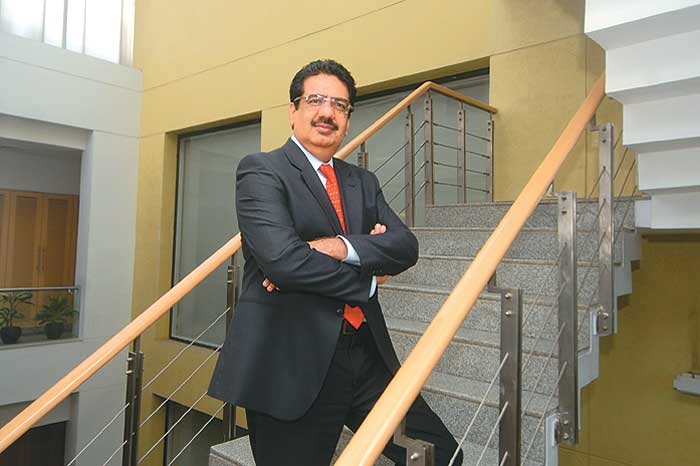 After getting his degree from Harvard Business School in 1978, Vijay Govindarajan took a conscious decision to return to India. But despite teaching at India’s best management school, IIM Ahmedabad, he quickly got frustrated, for his desire to bring about a transformation in management thinking was not something the Indian corporate sector could recognise, or even relate to. Disheartened, he went back to his alma mater. To his pleasant surprise, within two weeks, he found himself achieving more academically at Harvard than in the two years at IIM-A. “I was eager to change things but my theories were not needed in India as the whole system was centred around the licence raj,” he reminisces.

More recently, Vineet Nayar, CEO of technology giant HCL Technologies, came out with a new book, where he put forth his own management theory: putting employees before customers. This has been lapped up by the international media, which has made him a global “new order” management guru overnight. Why, Tom Peters even said he was on the “verge of declaring that Nayar could be the next Peter Drucker”—praise followed from no less than Gary Hamel and Ram Charan; even the venerable Economist took note. But curiously, his peers in India have been less enthusiastic, even lukewarm.

Why does the Indian corporate sector not feel the need to follow management theories? It’s partly a cultural issue—promoters here have been known to rely on homespun management styles, which ride more on relationships than on processes, systems and competence. Even if management ideas are inculcated at home—like TQM or Six Sigma—it’s done after much trial and error. And only after owners are convinced that it actually delivers value.

Another issue is that India’s business landscape continues to be dominated by family-led managements, with a benevolent government watching closely. So, it is not surprising that Indian companies follow a management policy of government appeasement than one of competence. “Indian companies face a different set of challenges and are stuck in environmental issues. So they want to consult people who can help them navigate through the environment rather than one who professes global theory,” Nayar says.

It’s also a matter of relevance—and timing. In the late 1980s, when thinkers like C.K. Prahalad were talking of globalisation—a concept celebrated in the west, which, after seeing a saturation in the home markets, was looking overseas for expansion—the Indian corporate sector was still functioning under heavy government controls and was yet to explore its own markets properly. Similarly, when management guru Ram Charan talked about core competence for American corporations, mammoth family-led industrial houses like the Tatas, Birlas and Reliance were getting into every possible field, as there were few entrepreneurs bold enough to make forays into them.

To some extent, the lack of proper research in management is also responsible. At present, there is an acute shortage of good management teachers across the country. Few from the new breed go for higher studies in this field and more than often, the least accomplished go for teaching. Former IIM-A director Bakul Dholakia says, “We have not learnt to recognise research. It is not a preferred profession and so we have not created an environment in India to nurture research. The total output of PhDs in India is a fraction of that in the US.” About 25 per cent of the permanent faculty in India’s 20 top business schools does not have a PhD. It’s hardly surprising that there’s little recognition for management theories, which are considered academic.

But the biggest reason global theories have not succeeded in India could be the very nature of Indian companies. Most of the big Indian companies are still family-owned and follow tried and tested management techniques that have made them successful over the years. “In India, trust comes before competence and is a very important factor. And blood comes closest to trust,” says Nayar. So family-owned companies continue to put their children at the helm and continue to follow homespun management practices.

Obviously, Indian executives defend this indigenous style. The CEO of a large Indian IT company says: “The Indian style of management is best suited for our corporate ecosystem. Indian managers have a longer rope to perform and have 3-5 years to do something. Western CEOs are not even sure whether they will survive the next term. Can you imagine that kind of a situation in India when you have to waste a long time at the corridors of power?” Also, the boards of American companies have a suffocating hold over the CEOs, as they have to perform for the stockmarket looking at the stakeholders. In India, the stakeholders are mostly promoters, although a number of modern companies are professional and publicly held. 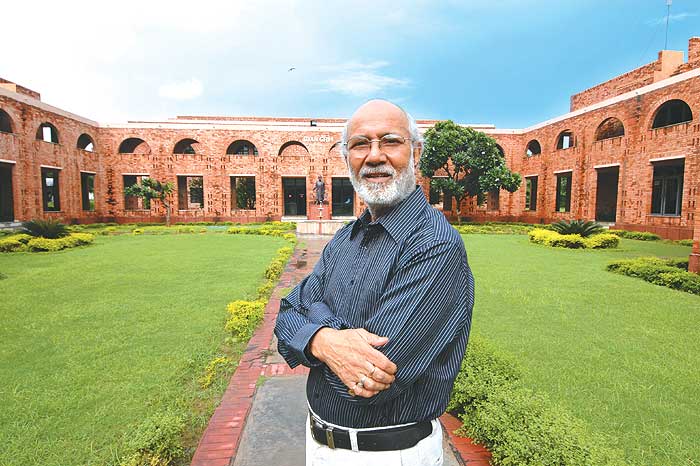 “We’ve to get out of this mental slavery.... We borrowed several US theories and they don’t work here.” Pritam Singh MDI, Gurgaon (Photograph by Jitender Gupta)

Management academics also state that international theories might not even apply to India. Pritam Singh, former IIM Lucknow director and currently professor at MDI, Gurgaon, says: “We have to get out of this mental slavery that everything that works in the US works for us. We have borrowed several US theories and they don’t work here because management is very culture-centric and is governed by our assumptions and value systems.” Dholakia too feels that western theories when applied to Indian scenarios might not necessarily produce the same results because Indian firms need to have a government-bureaucracy-business interface, as they deal with the bureaucracy at various levels.

There is also an undeniable reluctance to try something new. This is true even in the IT sector, which has been in the forefront of trying new practices. Says Vishnu Dusad, CEO & MD Nucleus Software: “At a generic level our openness to explore someone else’s thought and test it in our situation is limited.” But that big change may not be far as Harvard, Stanford and Wharton-educated scions of big business families are looking at new practices to stay afloat and compete in testing times. Don’t be surprised if that next big idea comes out of India.

Instead Of A Process