A Pause In Jammu 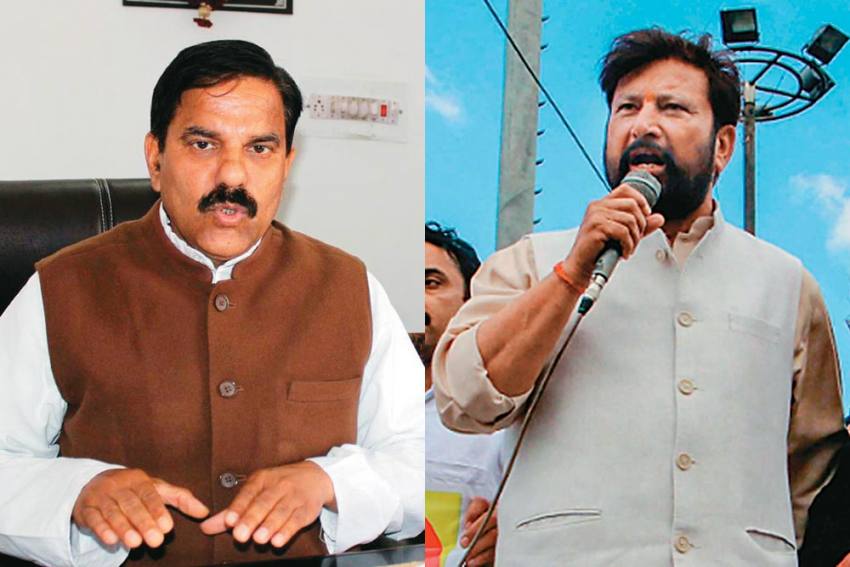 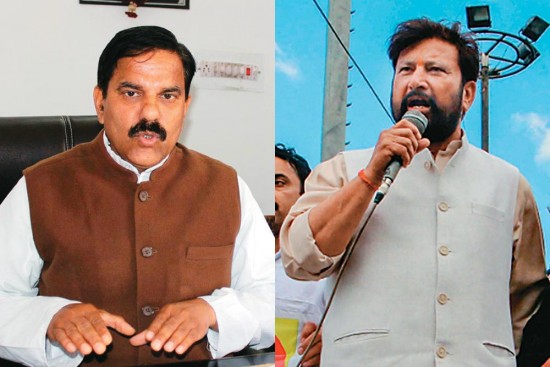 Since the abrogation of Article 370 in August 2019, ­politicians of Jammu have been doing little besides watching the evolving situation from a distance. The only political statements coming out of Jammu region are from the BJP, eulogising anything the Centre does—the Citizenship (Amendment) Act, for example. “The other politicians are terrified,” says former J&K education minister and Panthers Party leader Harsh Dev Singh. “They were threatened; they caved in and fled like rats. Their silence doesn’t mean all is well and they are happy with the developments. We too were asked to keep away from political ­activities, but we haven’t been silent. We tried to take out a march to call for restoration of statehood.”

Dogra Swabhiman Sangathan Party chairman Choudhary Lal Singh, a former minister, hasn’t been to his assembly constituency, Basohli, in the past many months. He spends most of his time in his farms in Kathua. “I was in custody for over three months,” he says. “I lost from both the Lok Sabha seats and have no appetite to take out rallies now.” He used to take out massive rallies in 2018 and 2019. “I haven’t given up. People have started coming out to see me. Let them come, then we will talk,” he adds. Lal Singh was placed under house arrest at his official ­residence on August 8, 2019—the first Jammu leader to be put under house arrest. During his house arrest, his party issued a statement that said Jammu should have been made a separate state. National Conference leaders Devender Singh Rana, Javed Rana, Surjit Singh Slathia and Sajjad Ahmed Kitchloo, and Congress ­leaders Raman Bhalla and Vikar Rasool were also in custody.

“Pulwama and Balakot changed everything, as nat­ional security mixed with Hindutva almost ­subsumed Dogra identity politics,” says political analyst Zafar Choudhary. “Since August 5, every move by the Centre has come with an element of surprise. People see everything in terms of ­national int­erest. Regional politics is now only a remote possibility. Even the local BJP leaders are out of business.”

PDP spokesman Firdous Tak says most Jammu politicians have been pressurised.” The government has the means to do it,” he says. “Not only politicians, but also other influential people who would normally side with them, are silent. Fear is the predominant sentiment. Someone’s factory is seized; another’s shopping complex is razed. The government has bought this silence.”